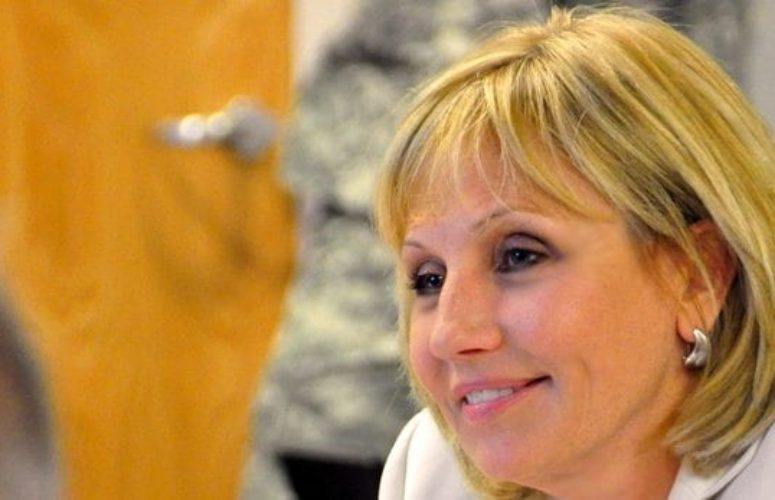 Celebrating its 10th anniversary this year, bergenPAC features more than 180 performances and events annually in a variety of genres and reaches audiences of more than 200,000 each year.

“BergenPAC is yet another example of the arts making a positive impact on our State – both culturally and economically,” said Acting Governor Guadagno. “Its wide variety of events and strong youth education program ensures that New Jersey’s unique cultural heritage will be cherished for generations to come.”

On July 29, 2014, the New Jersey State Council on the Arts awarded more than $15.7 million in grant funding for more than 700 arts organizations, projects and artists throughout the state. bergenPAC received a grant worth more than $132,000.

“Across New Jersey the arts are causing downtowns to come alive with activity—which in turn makes them more attractive to businesses, tourists and, most of all, residents,” said Kevin O’Brien, 2nd Vice Chair of the New Jersey State Council on the Arts. “The State Arts Council is proud to support bergenPAC and is grateful to Acting Governor Guadagno for her commitment to keeping the arts at the center of New Jersey’s business agenda.”

The roots of bergenPAC trace back to the Englewood Plaza, which was built as a movie and vaudeville house in 1926 and closed in 1973. Through the efforts of the local community, the John Harms Center opened in 1976 and was considered one of the leading cultural institutions of North Jersey. After the John Harms Center closed in 2003, bergenPAC developed out of a public/private partnership designed to coordinate resources to support the organization.

“It is a wonderful and gratifying experience to bring the magic of the Arts and Arts Education to the people of New Jersey, along with creating a substantial, positive economic impact, enhancing their overall quality of life even more,” said Dominic Roncace, Chief Executive Officer of bergenPAC.

In addition to being an award-winning recording house, bergenPAC features a series of classes, school residencies, workshops, live performances, student productions and ensemble groups in the performing arts for children and students up to 21 years old at its Performing Arts School. This program has reached more than 30,000 students annually since its inception.