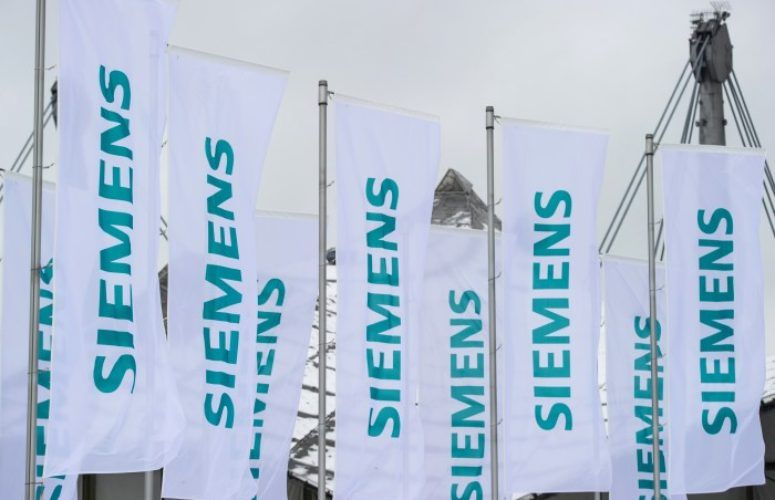 The expansion of the Flanders site has already brought new jobs to the area. Employment at the site has grown from 450 before the project began to 550 today, with total employment expected to reach 900 over the next decade. Many will be highly-skilled, high-tech workers supporting both Research and Development and the design and assembly of Siemens diagnostic instruments. These workers will include mechanical, electrical, biomedical, process and quality engineers; assembly, laboratory and engineering technicians; assembly operators, supply chain and procurement specialists. This expansion reflects Siemens commitment to growth at Flanders and in New Jersey, which today includes 13 locations and 2,800 employees across the state. Flanders residents and elected officials played an integral role in the design by visiting the site throughout the construction process and providing feedback to the project team.

The site expansion and renovation, which began in September 2013, was undertaken to increase manufacturing capacity and accommodate an increasing employee base. The plant manufactures instruments that perform in vitro diagnostic tests in various healthcare settings, providing vital information to clinicians for patient diagnosis, treatment and monitoring.

“We’ve gathered some of the brightest minds in healthcare here in New Jersey to develop innovations that will advance human health on a global scale,” said Franz Walt, CEO, Chemistry, Immunoassay, Automation and Diagnostics IT Business Unit, Siemens Healthcare Diagnostics. “We are especially proud of our role as a corporate citizen in the Flanders community and of the seamless collaboration that brought this beautiful facility to life.”

“Siemens Real Estate is proud to work with our counterparts at Healthcare Diagnostics to create a new and modern space for employees to manufacture and market their industry leading products,” said Michael Kruklinski, Head of SRE for the Americas. “The Flanders space will allow Siemens to continue to service its customers, as well as the local constituencies they interact with on a day-to-day basis.”

“When we heard that Siemens wanted to expand its operations, the Business Action Center (BAC) and I worked to ensure that the expansion took place here in New Jersey. We developed a plan to make the numbers work for the company, and BAC coordinated with the Department of Labor to help Siemens recruit New Jersey employees,” said Acting Governor Kim Guadagno. “After three years, our hard work has paid off with the estimated final creation of 525 new jobs, a capital investment of about $36 million, and Siemens’ continued commitment to New Jersey.”

One way that Siemens incorporated local Flanders culture into the expansion project is by repurposing an unhealthy oak tree named “Old Toby” that had sat on the grounds for hundreds of years. In planning this expansion, arborists confirmed that Old Toby was dying and had to be taken down. Thanks to the efforts of a local master carpenter, Siemens will be giving souvenir plaques to the people listed in the program who were key contributors to the project, and an oak wafer taken from Old Toby will be proudly displayed in the new building.

Key features of the expanded site include:

Also, the site’s new office space features Siemens New Way of Working (NewWow), an open-plan office design. The NewWow model has been implemented at more than 80 Siemens sites in 35 countries. NewWow has been shown to increase efficiency and productivity at Siemens sites.