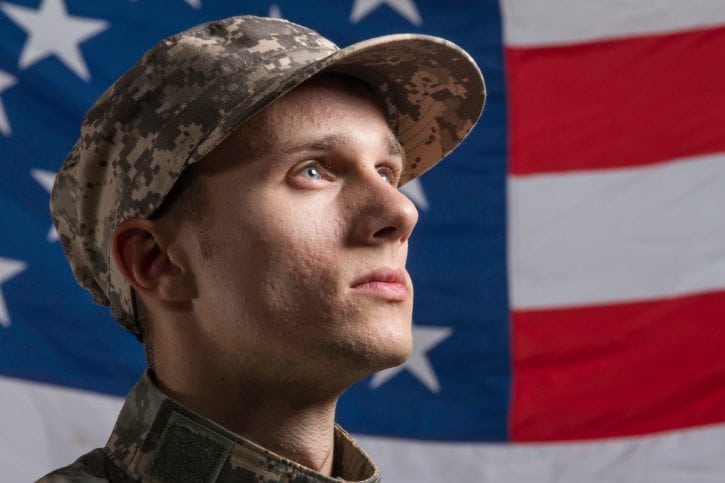 The Task Force was created to protect the state’s military installations – its largest single employer – from sequestration and the looming possibility of future Base Realignment and Closure (BRAC) process. Together, New Jersey’s military installations and activities directly and indirectly support more than 73,000 jobs and add $6.5 billion to the Gross Domestic Product.