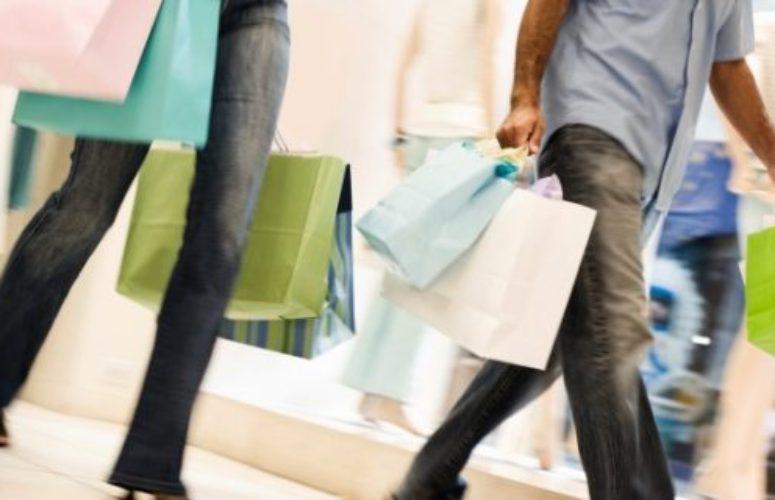 Walmart is addressing barriers that can impede career advancement for associates. In FY2017, Walmart completed a $2.7 billion investment in US associates that included increases in training, education and higher wages.  New Jersey achievements include:

In addition to investing in its own associates, Walmart and the Walmart Foundation in 2015 launched the Retail Opportunity Initiative, a five-year, $100 million sector-wide effort aimed at strengthening the transferability of skills of the US retail workforce and developing ways to make it easier for front-line workers to advance their careers.  Through the end of FY2017, Walmart and the Walmart Foundation invested more than $59 million and collaborated with leading nonprofits, employers, government agencies and educational institutions such as The League of Innovation and the Aspen Institute.

In FY2017, Walmart and the Walmart Foundation invested more than $1.4 billion in communities worldwide, including more than $8,000,000 in cash and in-kind contributions to non-profits throughout New Jersey.

Local non-profits awarded grants from the Walmart State Giving Program, one of several Foundation giving programs that play an essential role in the Foundation’s mission to create opportunities so people can live better, include:

As the nation’s largest grocer, Walmart is uniquely positioned to support organizations that are on the front lines in the fight against hunger.  In addition to donating more than 3,600,000 pounds of food to local New Jersey food banks – equivalent to 3,053,500 meals – Walmart and the Walmart Foundation donated more than $50 million toward hunger relief in FY2017, including $157,280 for after school and breakfast in the classroom programs in New Jersey.

Walmart also engages customers across the country in making an impact on hunger in their local communities.  In the US, Walmart stores and Sam’s Club locations teamed up with customers and participating suppliers to support Feeding America through the “Fight Hunger. Spark Change.” campaign, raising more than $17 million in funds in FY2017, including funds for the following New Jersey Feeding America affiliate food banks:

Walmart associates are deeply engaged in their communities and in FY2017, associates overall volunteered more than 1.2 million hours generating more than $12 million in Walmart donations, including more than 3,1-00 hours with local non-profits and charitable causes in New Jersey, marking another way in which the company supports and impacts the local communities it serves.

In FY2017, Walmart and the Walmart Foundation supported communities after 30 disasters. A total of $6.8 million in cash donations was given specifically for disaster preparedness and relief, including $40,000 in New Jersey to American Red Cross.

Walmart’s most recent earnings report shows continued positive momentum in US sales, customer traffic and customer feedback, which is attributed to many of the innovations and investments the company has been making in store operations and its workforce.

Walmart is planning the following investments in New Jersey this year:

“2017 is going to be an exciting year for Walmart in New Jersey as we continue to focus on how to better serve our customers through innovation and investments so they can save both time and money,” said Sherry Thomas, Walmart regional manager in New Jersey. “We’ve had a sharp focus on making our store experience second to none and our customers are telling us that our plan is working. Our team is energized and we’re looking forward to exceeding our customer’s expectations for what a great Walmart shopping experience can be like.”