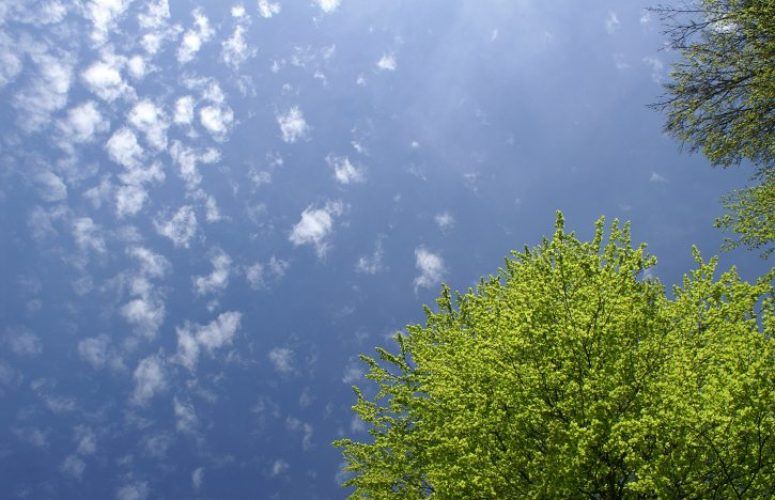 New Jersey has met its near-term requirement to reduce greenhouse gas emissions to 1990 levels by 2020, but reaching its 2050 goal will require much deeper reductions, according to a report released by researchers at the Rutgers Climate Institute and Edward J. Bloustein School of Planning and Public Policy at Rutgers University-New Brunswick.

The 2007 New Jersey Global Warming Response Act required an 80 percent reduction in greenhouse gas emissions by 2050 from 2006 levels, or about 75 percent lower than today. Significant new policies and enhancements of current strategies will be needed to achieve such a dramatic reduction, but no new legislation is necessary, the report says.

The report, An Examination of Policy Options for Achieving Greenhouse Gas Emissions,  examines the status of New Jersey’s greenhouse gas emissions; the policies needed to achieve the reductions required by the 2007 law; and innovative efforts in other states that might benefit New Jersey. It is a collaboration of researchers from the Rutgers Climate Institute, Edward J. Bloustein School of Planning and Public Policy, Georgetown Climate Center and World Resources Institute.

The New Jersey Global Warming Response Act set statewide legal limits on greenhouse gas emissions such as carbon dioxide, methane and nitrous oxide. The report, among other findings, concludes that the state’s limits continue to represent the latest science, including the science underlying the 2015 international Paris Agreement ratified by 160 parties so far.

“The good news in New Jersey is that there’s a lot of existing authority and programs to advance the sort of climate action we need to meet the 2050 limits,” said Jeanne Herb, associate director of the Environmental Analysis and Communications Group at Rutgers-New Brunswick’s Bloustein School and one of the report’s authors. “We don’t need new legislation to make a significant impact.”

“Our examination of programs in states such as California, Colorado, and Washington – as well as New Jersey – shows that science-based climate policy can deliver a wide range of public benefits that go well beyond reducing greenhouse gas emissions,” said report co-author Marjorie Kaplan, associate director of the Rutgers Climate Institute. “This is also an opportunity to address the needs of vulnerable populations – people with existing medical conditions, the elderly, the disabled, those with limited access to healthcare – and the low-income and minority communities that historically bear a disproportionate burden with respect to environmental contaminants.”

The report suggests pursuing three main “pathways to decarbonization” consistent with the 2015 Paris Agreement: (1) transitioning to a low-carbon energy system; (2) sequestering carbon through forests, soils and carbon dioxide removal technologies; and (3) reducing non-carbon-dioxide emissions such as methane, nitrous oxide and hydrofluorocarbon emissions in other sectors of the economy, including transportation.

The report notes that transportation is the largest source of emissions in New Jersey, accounting for 44.2 percent, followed by electricity generation (20 percent) and fossil fuels used in the residential (11.6 percent), industrial (9.8 percent) and commercial (9.7 percent) sectors, mainly for heating. For the transportation sector, the report identifies policy options that involve increasing the efficiency of vehicles, switching to fuels that are less carbon-intensive and reducing vehicle miles traveled through mass transit, smart growth and other policies.

“State action on climate and clean energy has never been more important. New Jersey will soon have a new governor and a fresh opportunity to reengage and demonstrate leadership in reducing emissions from important sectors like electricity and transportation,” said Vicki Arroyo, executive director of the Georgetown Climate Center. “This report details several policy approaches that can inform state officials and stakeholders alike as they determine the best path forward.”