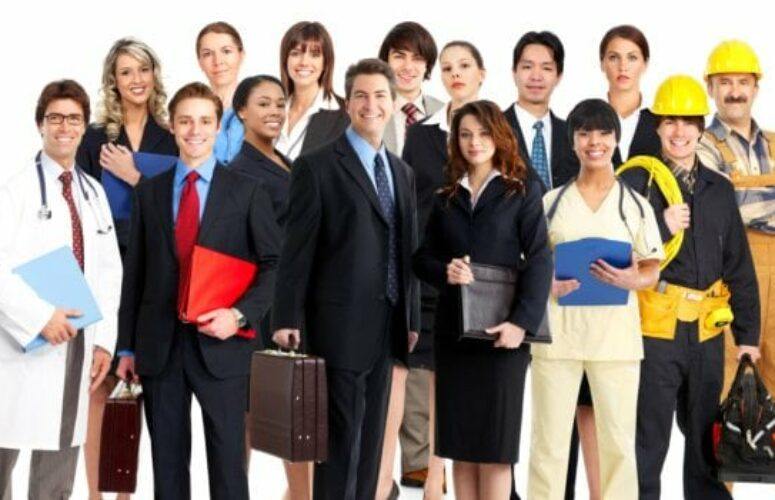 New Jersey’s unemployment rate dropped to 6.9 percent in April, its lowest level since the fall of 2008, as Garden State employers added 4,500 workers to their payrolls, according to preliminary data released by the United States Bureau of Labor Statistics (BLS).

The state’s unemployment rate fell by 0.3 percentage points over the month, from March’s 7.2 percent to 6.9 percent in April, as job gains were recorded in both the private (+3,300) and public (+1,200) sectors of the state’s economy to reach a seasonally adjusted level of 3,932,400, as measured by the BLS through its monthly employer survey. Since February 2010, the recessionary low point for private sector employment, private sector employment has increased by 125,700 jobs.

“The strong gain in resident employment and the increase in the labor force, along with the drop in the unemployment rate, indicates that the labor market continues to heal.  We appear to be starting some progress on the job front after the recent soft months,” said Charles Steindel, Chief Economist for the New Jersey Department of Treasury.

Based on more complete reporting from employers, previously released estimates from the BLS were revised higher, up by 1,000 jobs, to show a slight increase in private sector employment that month of 300 jobs. The over-the-month (February – March) loss of 600 public sector jobs remained unchanged, showing a total nonfarm employment loss of 300 jobs for March, not 1,300 jobs as the preliminary BLS data initially indicated.

The three month average of preliminary and revised BLS data for New Jersey from February through April 2014 indicates a 7.1 percent average unemployment rate, with average monthly dips of 200 in total nonfarm jobs.

The State of Apprenticeships