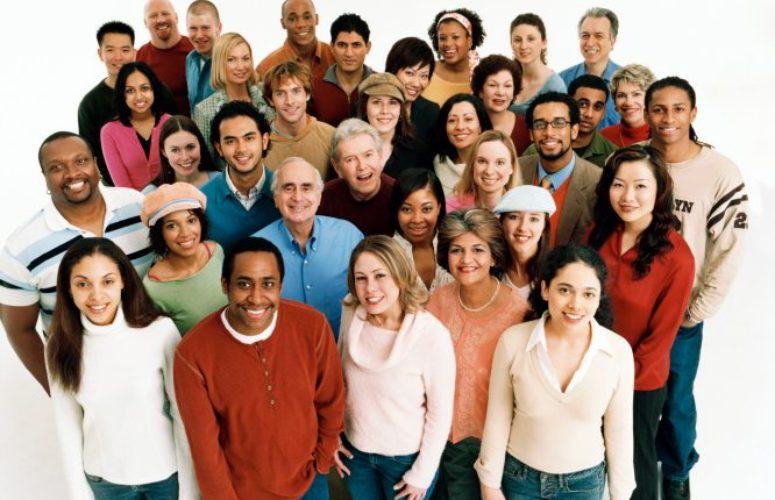 New Jersey’s unemployment rate moved lower to 6.5 percent in September, as total employment held steady for the month and August estimates were significantly revised to show an increase of 2,800 nonfarm jobs, according to data released by the United States Bureau of Labor Statistics (BLS).

Preliminary estimates for September indicate total nonfarm wage and salary employment increased in New Jersey, higher by 600 jobs, to a seasonally adjusted level of 3,953,800, as measured by the BLS through its monthly employer survey. The BLS also revised its August preliminary report for New Jersey, particularly in the private sector estimates, showing a gain of 2,900 private sector jobs instead of the originally reported loss of 800.

According to the preliminary BLS data, seasonal advances in the state’s public sector (6,700) in September overshadowed a contraction in the private sector (-6,100) that reflected the realignment of the Atlantic City casino market earlier that month. In September, private sector job growth was posted in four of nine major industry sectors, including education and health services (+3,300), trade, transportation, and utilities (+3,100), professional and business services (+900) and construction (+300).

The over the month rise in public sector employment was a result of greater-than-expected seasonal hiring in the state education component.