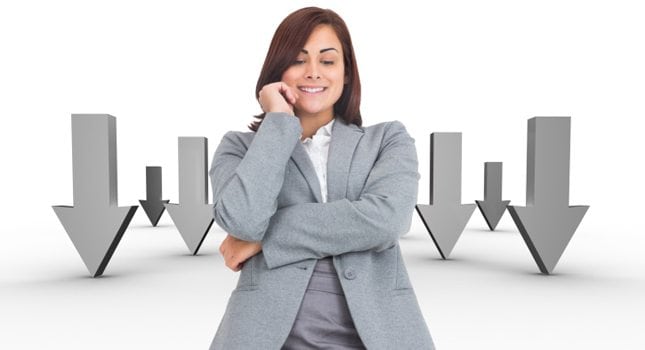 Total employment in New Jersey surged by 6,700 jobs in November as the state’s unemployment rate dropped by 0.2 percentage point to 6.4 percent, according to preliminary data released by the United States Bureau of Labor Statistics (BLS).

Nearly all of the gains were recorded in the private sector (+6,300) of the state’s economy, as the unemployment rate fell to its lowest level since October 2008. The preliminary BLS estimates for November indicate that total nonfarm wage and salary employment increased in New Jersey to a seasonally adjusted level of 3,959,400, the highest since December 2008, as measured by the BLS through its monthly employer survey.

Over the month, public sector employment was higher by 400, with all of the gains at the federal government level (+800).

Based on more complete reporting from employers, previously released October estimates were revised higher, up by 1,000 jobs, to show an over-the-month (September – October) total nonfarm employment loss of 3,500 jobs. Preliminary estimates had initially indicated an over-the-month contraction of 4,500 jobs.