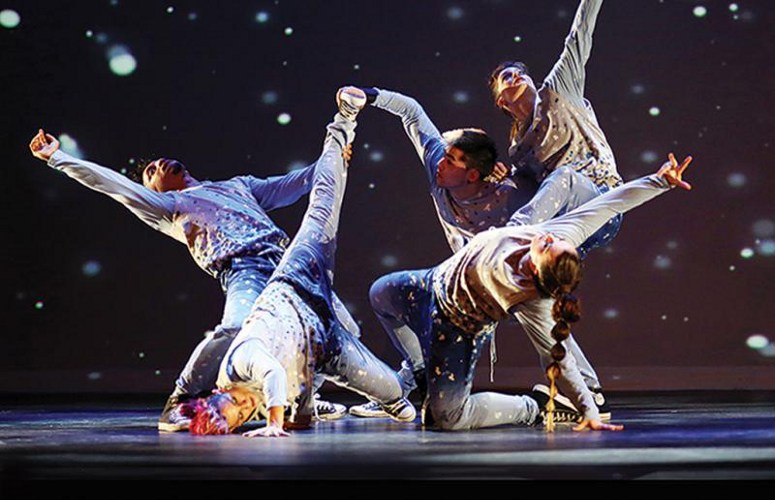 In a unique collaboration created to advance the vitality and diversity of dance in New Jersey, the New Jersey Performing Arts Center (NJPAC) and M&T Bank have announced a partnership naming M&T Bank as the title sponsor of the Arts Center’s dance series, an inclusive lineup of 10 programs scheduled now through June 14, 2019.

The performances at NJPAC include the pairing of two very different “Nutcrackers” on a single weekend in December: NJPAC’s hit touring attraction, “The Hip Hop Nutcracker,” an urban mash-up of the holiday classic with special guest MC Kurtis Blow, and Tchaikovsky’s beloved “The Nutcracker,” presented in an opulent production by the National Ballet Theatre of Odessa. In May 2019, the internationally renowned Alvin Ailey American Dance Theater – the Arts Center’s principal resident dance company – returns in a grand celebration of the company’s 60th anniversary.

As part of the sponsorship, M&T Bank will be donating a block of tickets to the KIPP Newark Collegiate Academy to allow more Newark area high school students to enjoy “The Hip Hop Nutcracker.”

M&T Bank’s support also enables NJPAC’s Department of Community Engagement to host free dance workshops for the public in Newark and other locations throughout the state.

“As Newark’s anchor cultural institution, NJPAC has played an increasingly important role in the city’s renaissance,” said M&T Bank Regional President Tom Comiskey. “The arts enrich our community and we’re happy to provide sponsorship support for this series, as well as an opportunity for more local students to enjoy these performances.”

M&T Bank and NJPAC have enjoyed a multi-year relationship, which in the past has included the bank’s sponsorship of R.A.M.P. (Recorder Arts for Musical Pathways), a program that serves thousands of Newark schoolchildren. R.A.M.P. provides recorders to third- and fourth-graders, who receive classroom instruction in reading music, perform on the recorder, and participate in a culminating concert with professional musicians in NJPAC’s Prudential Hall.

“M&T Bank continues to build meaningful in-roads that connect the arts to Newark’s varied communities, first by supporting NJPAC’s R.A.M.P. initiative for schoolchildren, and now dance,” said John Schreiber, President and CEO of NJPAC. “Dance fans are the most diverse of any of our audiences at the Arts Center, and each season we offer them programs celebrating traditional ballet, modern dance, folkloric, hip hop and more. We’re grateful to have the strong partnering arm of M&T Bank, a community champion who is helping to ensure the success of our mission to engage our constituents.”