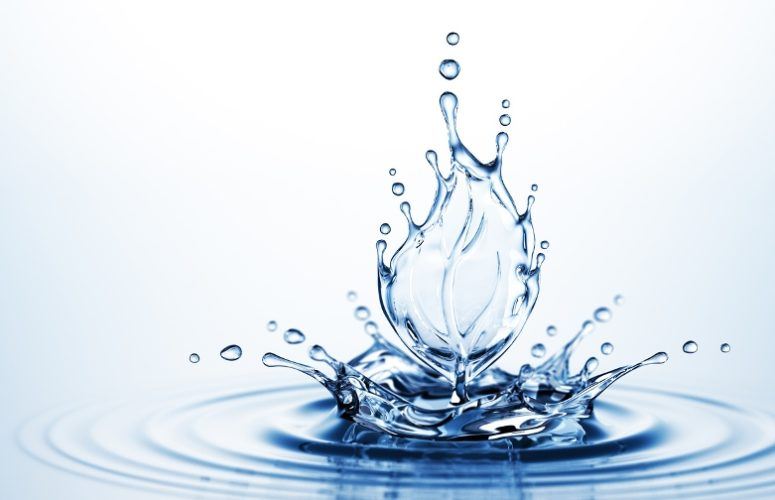 “American Water is pleased to have Mark lead one of our company’s largest state operations,” said Cheryl Norton, executive vice president & COO of American Water. “Mark has deep utility experience, a strong commitment to excellent customer service, and a passion for safety, and he successfully builds and leads teams. I know he looks forward to working with our employees, the New Jersey Board of Public Utilities and staff, elected leaders, customers, and the community at large.”