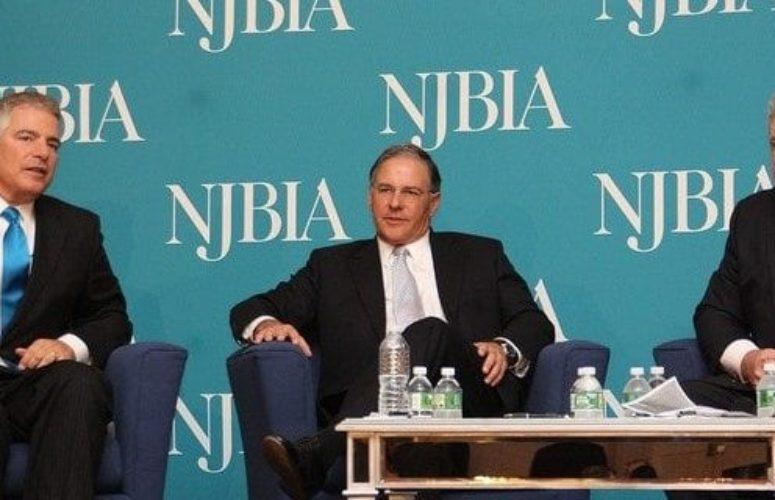 New Jersey is getting its first new governor in eight years, and some members of the business community are asking: Will New Jersey’s minimum wage move to $15 an hour?  Will the estate tax repeal be permanent?  Will high-income earners be taxed heavily, and, if they are, what might be the broader implications for New Jersey?

The opening discussion focused on the prospect of a millionaire’s tax, of which some people are concerned.  Echoing the general sentiments of other business leaders over many years, Senator Steven Oroho said, “States need to compete for capital. Those states that are attractive to capital and attractive to income, do well. The reinstitution of the millionaire’s tax, obviously in my opinion, would not be a good idea.”

He cited NJBIA’s statistics, gleaned from IRS data, which revealed that approximately $20 billion in taxable income had been lost through the years, because high-income earners left the state.

Assembly Republican Leader Jon Bramnick said, “I think that if you are a Democrat, and you voted for that, and you argue that you’re getting money from millionaires for projects in your district, I am assuming that some people like it because it polls well. But, simply because it polls well doesn’t mean it is good for New Jersey.”

Senate Budget Chair Paul Sarlo said, “The millionaire’s tax is something I have supported and voted for in the past, but I think you are starting to hear caution from several leaders in the state of New Jersey, including Senate President Stephen Sweeney [and] incoming Speaker (Craig) Coughlin, who say let’s just take a step back for the moment, and take a look at what is happening in Washington.”  On the latter point, he seemed to be referring to pending federal legislation which might eliminate property tax deductions.

Regarding increasing New Jersey’s minimum wage, Bramnick said, “It is not bad guy/good guy, or ‘I don’t want to help people making minimum wage’ … This is just one element of a plan that makes us less competitive …”

For his part, Sarlo said, “Clearly, the minimum wage can’t go to $15, overnight. It can’t happen … I am going to fight for a lot of exclusions, especially seasonal workers, college kids, part-time workers – a lot of those exemptions, we are going to need. I am not sure if I am going to be successful.”

He added, “I do support increasing the minimum wage, but I want to ensure that we put some exclusions in, and we do this in a very, very rational and practical manner.”

Others argued the harmful effects of raising the minimum wage, including automation by employers (e.g., self-checkout stations at stores), loss of jobs, reduced hours, and increased prices, for example.

As for reinstating New Jersey’s estate tax, the audience heard that, in effect, it was not being considered, at this time.

The Salesperson as Holistic Healer