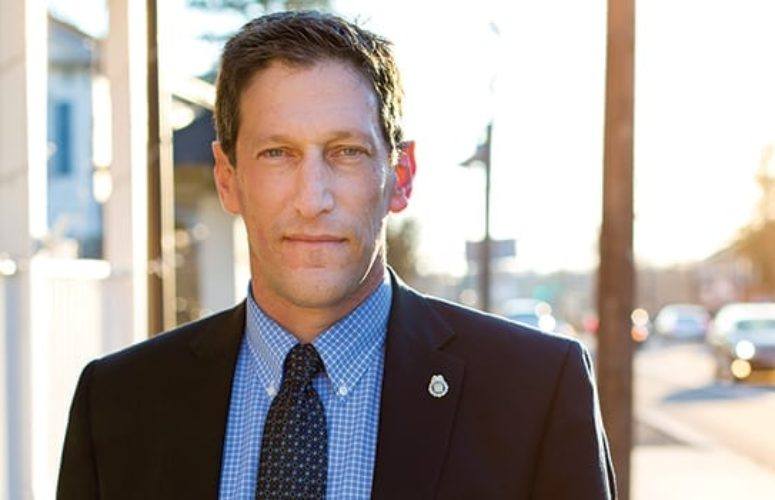 By Assemblyman Andrew Zwicker , (LD-16), chair of the Science, Innovation and Technology Committee On May 31, 2018

There is no reason for a state with New Jersey’s prime locational advantage, skilled workforce, and talented business minds to be anything but the leader it once was. A leader in manufacturing, a leader in entrepreneurship, a leader in innovation.

And, while state government shouldn’t think it has all the answers, neither should it just watch from the sidelines. We need a well-thought-out public/private strategy that gets everyone into the game, and we are well on the way to getting in place the pieces we need to once again grow New Jersey’s economy with the high-quality, high paying jobs of the 21st century that are for all people, regardless of background or education level.

To implement that strategy, the first thing done by the Speaker of the General Assembly, Craig Coughlin, was the creation of the Science, Innovation, and Technology Committee, charged with developing legislation we need to create responsible funding mechanisms for business development efforts that we have every reason to believe will more than pay for themselves.

Next, as Chair of the Committee, I put forth legislation to reconstitute the state Science and Technology Commission. Started in the mid-‘80s, then defunded and disbanded during the early years of the Christie administration, the Commission provided the focal point for New Jersey’s efforts to develop high-tech startups and foster the growth of early-stage companies. Bringing it back will put into place the most critical part of a newly reinvigorated focus on our innovation economy. The Commission will be at the center of a virtuous circle, coordinating investment impact and building a diverse statewide platform from which economic growth, job creation, and investment will flow. Besides access to capital, the Commission will provide mentorship for young entrepreneurs and assistance with navigating the rules and regulations that can cause a new business to divert its focus from creating new jobs and growing revenue.

There’s no question that startups and young businesses are the engine of job creation and growth across the country. In New Jersey, more than 85 percent of jobs created in the past 20 years came from businesses already in the state; it’s nothing more than common sense to build on that asset.

However, we haven’t done enough to support these companies, financially or otherwise. Access to even small amounts of capital can make a life-or-death difference in the early stages of a company’s development. New Jersey lags in using public investment to prime the pump for attracting private capital and supporting incubator, accelerator and co-working spaces with “wrap-around” back office services and support programs for emerging entrepreneurs (for example, legal and tax counsel, human resources, and marketing). New Jersey today has only 15 such incubators, compared to 375 in California and 179 in New York State.

The number of incubators in New Jersey will soon change with the recent announcement by Governor Murphy, the city of New Brunswick, and the leadership of Rutgers University of the creation of an innovation hub near the city’s train station, with up to 4 million square feet of commercial development.

These steps, and more like these in the coming months, will send a strong signal around the world that in New Jersey, we are willing to put our future in our hands. And the results will be more than symbolic. Other states have left New Jersey in the dust. Massachusetts is a good example. The state went from last to first in life sciences by investing $750 million over 10 years, attracting $2 billion in private funding, and creating thousands of jobs.

Our history tells us New Jersey can succeed. We’ve relied on technological advances to reshape our economy and move our state ahead again and again. Now, a new economy of innovation, invention and advanced manufacturing beckons – offering jobs that will help families build a future while making our state healthier and safer. Which way to go is clear.

Leadership Development Happens on the Job