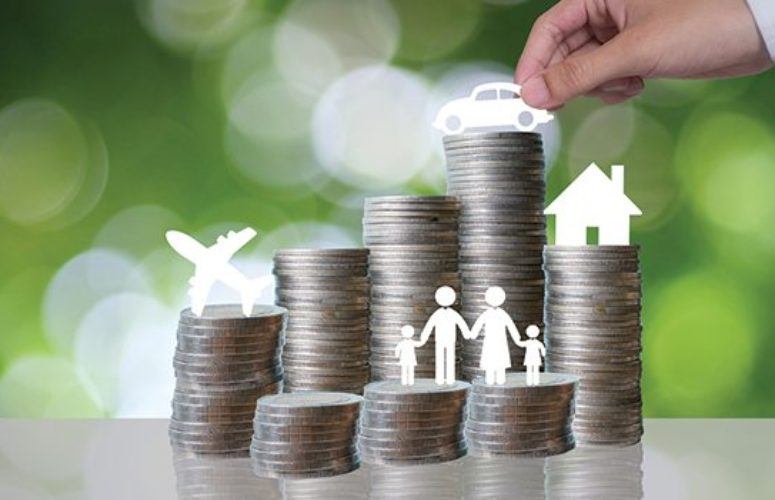 Few Americans feel they have personally benefited a lot from the nation’s growing economy. The Monmouth University Poll also finds that most Americans say the wealthy have gained a lot during Donald Trump’s term in office so far, while the middle class and the poor are not doing as well as the public expected when the new president took office last year. In fact, opinion on how Trump’s policies are helping the middle class is nearly identical to when this question was asked about Barack Obama’s policies five years ago.

Only 12% of Americans say that their family has benefited a great deal from recent growth in the U.S. economy and another 32% say they have received some benefit from the economic upturn. A majority, though, say they have been helped either not much (24%) or not at all (29%) from the nation’s macroeconomic growth. These results are nearly identical to a Monmouth poll taken just before Trump took office in January 2017, when 12% said their family was benefiting a great deal, 35% said some, 29% said not much, and 23% said not at all.

“We continually see national economic indicators hitting new marks, such as last week’s news of the lowest unemployment rate in 18 years. And yet very few Americans feel like they are reaping the benefits,” said Patrick Murray, director of the independent Monmouth University Polling Institute.

“Donald Trump campaigned on a platform that put the middle class first, but there doesn’t appear to be much difference in how this group has been faring under this president compared to his predecessor. In fact, Trump seems to be doing more to help the wealthy than any other group, according to the American public,” said Murray.

One group that is doing worse than originally expected under Trump are the poor. Just 12% say that poor families have benefited a lot from the president’s policies and 28% say a little, while a majority (53%) say the poor have not benefited at all. More people expected that the poor would fare well when Trump first took office. In January 2017, 21% said poor families would see a lot of benefit from the new president’s policies, 36% said a little, and 37% said not at all. The poor were also perceived as faring slightly better under Obama in 2013 than they are now, at 20% a lot, 39% a little, and 37% not at all.

“There’s a clear divide on which segments of society are a priority for the Trump presidency. Americans have a wide variety of financial anxieties that keep them awake at night, but the common thread is that very few expect Washington will make things easier for them,” said Murray.

When asked to name the biggest concern facing their families right now, 13% of those polled point to health care costs, 12% say everyday bills such as groceries, 9% cite job security and employment worries, and 7% say taxes. Other concerns include tuition and school costs (4%), housing costs (4%), immigration (4%), social security (3%), family illnesses (3%), the economy (3%), safety and crime (3%), and the quality of government (3%).

The percentage who list health care costs as their top concern has dropped from 25% just before Trump first took office last year to 13% currently. Job worries have also decreased slightly from 14% in January 2017 to 9% now. The percentages naming other concerns are in line with poll findings from last year. One key demographic difference is that 1-in-5 (21%) Americans who earn less than $50,000 a year name everyday bills as their family’s top concern, compared with 6% of those earning over $50,000 who say the same.

The Monmouth University Poll also finds that Americans tend to be less optimistic than they were in January 2017 about the impact future government actions will have on their main concern. Currently, 26% expect that Washington’s actions over the next few years will help their family with their top concern, 36% expect that they will be hurt, and 27% expect no change. Days before Trump moved into the White House, more than 4-in-10 (42%) expected that the federal government would eventually help their family’s top concern, 33% expected that it would hurt, and 21% expected no change.

Just over half (51%) of the public say their current financial situation is stable, with the remainder divided between those saying they are struggling to remain where they are (24%) and those saying their situation is improving (23%). In January 2017, there was a slight gap with somewhat more families struggling (29%) than improving (20%), but these overall financial circumstances have not changed for the vast majority of Americans since Trump took office.

There are some obvious demographic differences, with lower income Americans being more likely to say they are struggling and have not benefited from the nation’s growing economy. However, these differences are tempered by partisan identity. For example, 53% of those earning less than $50,000 who identify with or lean toward the Democratic Party say they are struggling financially. But only half as many (25%) Republicans and Republican-leaners who earn less than $50,000 feel that they are struggling. Lower income Republicans tend to be slightly older than lower income Democrats, but this difference is not large enough to negate the overriding impact that partisanship seems to have on opinions of one’s personal financial situation. These partisan differences are evident at higher income levels as well.

“The outlook for Americans’ financial situation has not changed all that much since Trump took office. And because everything is driven by partisanship these days, Republicans have a rosier view of their own situation than Democrats, even though some objective measures suggest they may be in the same boat,” said Murray.