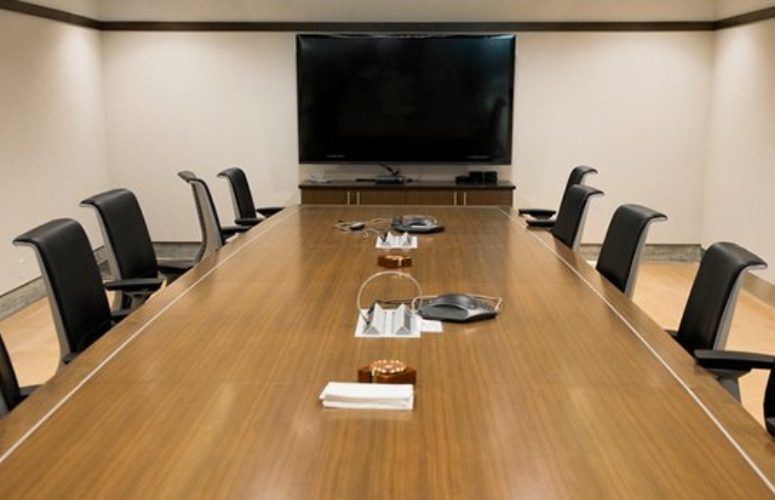 Junior Achievement of NJ (JANJ) is proud to announce that Edward Montesdeoca of Capital One Bank, has been elected to its State Board of Directors. JANJ and Capital One Bank have been partners since 2008, educating and inspiring young people annually to succeed in our global economy with a focus on financial literacy education at the Capital One/JA Finance Park of New Jersey.

“Every young person has boundless potential, and it is through the long-standing partnership between JANJ and Capital One that more than 10,000 of New Jersey’s youth annually have the opportunity to gain real-life skills through programs like JA Finance Park®.  Because of this experiential learning program led by hundreds of Capital One volunteers and additional corporate mentors, young people are engaged in a real life simulation learning how to budget, save and spend wisely. While Ed Montesdeoca has been a JA champion for some time now, it is truly an honor to welcome him to our State Board of Directors,” explains Catherine Milone, President, Junior Achievement of NJ.

Ed Montesdeoca is a Senior Vice-President at Capital One Bank. In his current role, he serves as a Regional Branch Executive leading hundreds of associates across the bank’s branch network in New Jersey, New York & Connecticut. In addition, Ed serves as the company’s Market President for the New Jersey & Staten Island marketplace. Prior to joining Capital One in July 2012, Ed worked at Bank of America/MBNA for 18 years and was a leader in a number of key initiatives and businesses.

Having lived and worked in New Jersey for most of his career, Ed knows the local market well. He was born and raised in Newark, NJ and while he left the state early on in his career to pursue opportunities in other states and countries (including 3 years in Spain), he returned to his home state of New Jersey in 2004 to raise his family.