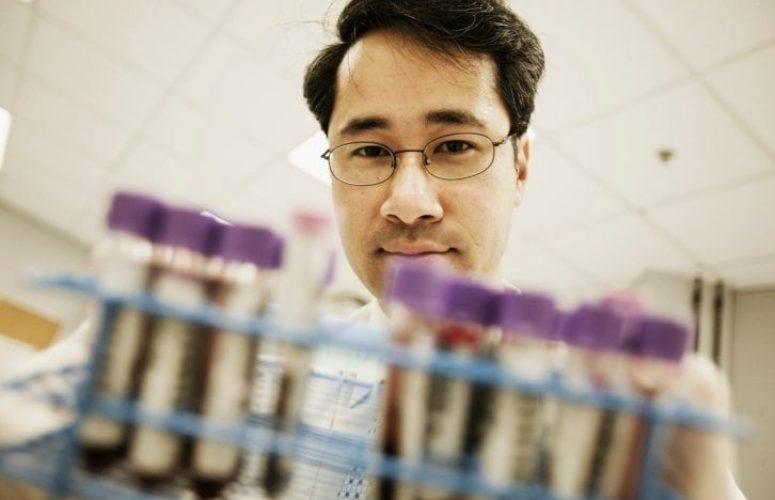 Johnson & Johnson announced that Hubert Joly, executive chairman of Best Buy Co., Inc, and Mark A. Weinberger, former EY Global Chairman and CEO, have been appointed to its Board of Directors.

“I am very pleased to welcome Hubert Joly and Mark Weinberger to Johnson & Johnson’s Board of Directors,” said Alex Gorsky, Chairman and Chief Executive Officer. “Both of these accomplished leaders possess global expertise across many industries and will bring their strategic insights to Johnson & Johnson. I am incredibly proud of the background, diversity and caliber of all our Board members, and I look forward to their collective contributions in support of our goals to deliver life-saving medicines and life changing products to people around the world.”

Hubert Joly brings deep strategic, operational and financial expertise that spans more than three decades. Mr. Joly currently serves as Executive Chairman of Best Buy Co., Inc, having previously served as Chief Executive Officer and then as Chairman and CEO from 2012 until 2019. From 2004 to 2008, Mr. Joly served as Chief Executive Officer of Carlson Wagonlit Travel, and then from 2008 to 2012 was Chief Executive Officer of Carlson Companies, a global hospitality and travel company. Prior to that, Mr. Joly held various leadership roles at Vivendi and Electronic Data Systems France. Mr. Joly began his career at McKinsey & Company, eventually serving as Partner, working for global clients in a variety of different industries. Mr. Joly currently serves on the Board of Ralph Lauren Corporation and Best Buy. Mr. Joly is also a Vice Chairman of The Business Council and serves on the Board of Trustees of the Minneapolis Institute of Art, and the International Advisory Board of his alma mater, HEC Paris. Mr. Joly received degrees in Public Administration from Institut d’Etudes Politiques de Paris and Business Administration from Ecole des Hautes Etudes Commerciales (HEC Paris).

“It is my honor to join the Board of Johnson & Johnson, an iconic, purpose-driven company with a long and rich legacy built on caring for people,” said Hubert Joly. “I look forward to serving on the Board and supporting the management team as it executes on its strategy to continue to grow the company and serve humankind.”

About Mark A. Weinberger

Mark Weinberger brings more than three decades of global leadership expertise across both the public and private sectors. In his former role as Global Chairman and Chief Executive Officer of EY, Mr. Weinberger led one of the largest global professional services organization in the world that provides assurance, tax, transaction and advisory services. EY has 280,000 people in over 150 countries. In addition, Mr. Weinberger’s extensive government experience includes prior service as Assistant Secretary of the U.S. Department of the Treasury under President George W. Bush, a member of the U.S. Social Security Administration Advisory Board under President William J. Clinton, a member of President Donald J. Trump’s former Strategic Policy Forum, and a member of President Barack H. Obama’s Infrastructure Task Force. Mr. Weinberger also played an active role in the World Economic Forum. Mr. Weinberger currently serves on the Board of Directors of the U.S. Business Roundtable and MetLife, Inc., as well as the Board of Trustees of Emory University and Case Western Reserve University. Mr. Weinberger received his Bachelor of Arts from Emory University, an MBA and J.D. from Case Western Reserve University, and a Master of Law in Taxation from Georgetown University Law Center.

Johnson & Johnson Names CEO Duato Chairman of the Board