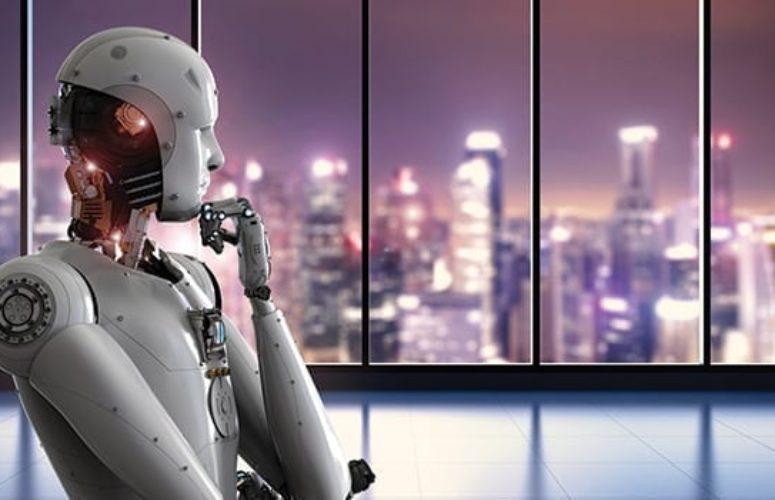 New wave of possibilities for the foreseeable future.

Although artificial intelligence (AI) and robotics may be viewed as having a negative impact on employment in some industries, it also could play a role in revitalizing some long-gone industries.

Last year, in an article published in govtech.com, then New Jersey Chief Technology Officer David Weinstein said that AI is the future of New Jersey IT and that it did not necessarily spell lay-offs. AI would be particularly helpful for state government and public agencies as a deterrent to cyberattacks and breaches, he said.

AI technology is getting cheaper with each passing year and many nations are increasing its use. For instance, AI has a solid grip on the Chinese economy as manufacturers vie for the most recent advances that can increase output by reducing human involvement. Some analysts estimate that the number of industrial robots deployed there will triple within the next 10 years.

Widespread use of smart phones also is driving the increased use of AI technologies in countries such as India and Japan, while AI is gaining huge popularity in the German automotive industry.

Like so many other opportunities that have evolved over time, investing in the tools of the trade could be just as profitable as investments in the primary manufacturers. Someone must make processors, moving parts, circuitry and the myriad other facets of constructing a fully functional robot that can do all the jobs that humans can do.

For investment purposes, many of the major robotics firms are located overseas and may require a bit more research for US investors. Also, this is a rapidly evolving sector, with several new technologies vying for market leadership. It can be difficult to keep up with all the various advances and companies.

But there still is a salient point that should stand out amid all the perceived difficulties inherent in AI or robotics investing: Growth. Across the entire industrialized globe, robotics and AI are growing by leaps and bounds as research and experimentation provide more and more opportunities to fit into new jobs.

Simple robotics have long been used on the assembly lines that once required thousands of humans working in coordination to produce various products. The change to more sophisticated robotics brought with it an increased efficiency that didn’t have to deal with coffee breaks, meals or shift changes.

The trend into AI and robotics is huge, growing, and many analysts believe, in its infancy. Like any industry, there are potential opportunities and pitfalls, and to take advantage of one while avoiding the other requires research and knowledge. Robotics and AI will likely provide myriad investment opportunities for the foreseeable future, and well-directed individual efforts, aided by professionals if needed, will make the difference between [investment] success and failure.

About the Author: Mark Seruya is a managing director at Morgan Stanley Private Wealth Management. He can be reached at 212-903-7699.

New Jersey Companies are Fostering a Culture of Diversity