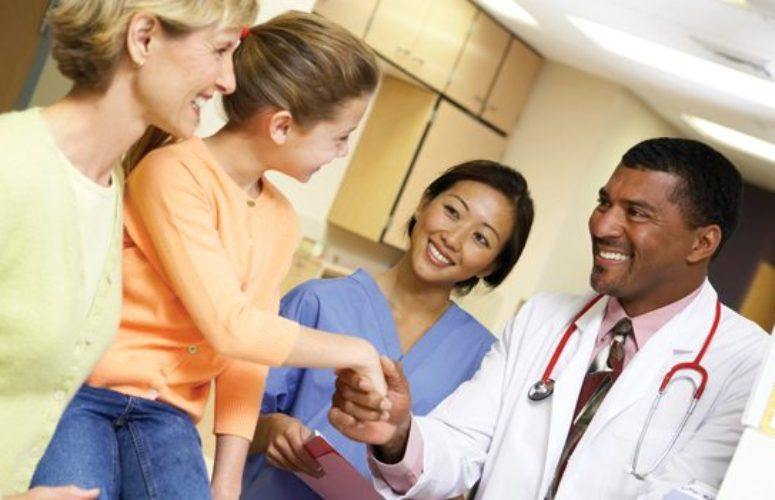 By Betsy Ryan, President and CEO of the New Jersey Hospital Association On Mar 27, 2015

It’s a transformative time in healthcare. We’re now deep in the implementation of the Affordable Care Act, which brings with it both the good (increased health insurance coverage) and the bad ($4.5 billion in federal funding cuts for New Jersey hospitals over a 10-year period). The long-term impact is still sorting itself out.

Today in New Jersey, more residents enjoy the peace of mind that comes with health insurance coverage. That’s a great thing. But I don’t think we can yet declare victory in the fight to end our state’s uninsured problem.

Federal officials say about 250,000 New Jersey residents signed up for healthcare coverage under the ACA this year, but we need some context around those numbers. More than half of those individuals are people who have re-enrolled. And “signed up” does not mean “enrolled.” Those individuals who filled out the online forms must still pay their first month’s premium to be fully enrolled, and the attrition is significant. The actual number of newly covered individuals falls somewhere south of that total.

In our state, most of the newly enrolled individuals signed up for the Medicaid program. I applaud New Jersey for being among the early leaders in embracing Medicaid expansion, but Medicaid presents its own set of challenges, including long backlogs in covering new enrollees. In addition, Medicaid rates to hospitals and physicians are notoriously low. Medicaid payments to hospitals, for example, cover just 70 percent of the actual costs of providing the care. That means a hospital loses money each time it takes care of a Medicaid beneficiary.

Access to physicians is another significant concern under Medicaid. The US Department of Health and Human Services recently released a report showing that only about half of physicians listed as Medicaid providers were willing and available to see a Medicaid patient. In New Jersey, one study found that just 40.4 percent of physicians in the state were accepting new Medicaid patients – the lowest percentage in the nation. If our newly enrolled Medicaid beneficiaries can’t find a doctor, they end up back in the hospital emergency room, rather than giving them a “medical home” where they will receive primary care on an ongoing basis.

The ACA still faces additional legal hurdles, including an appeal before the US Supreme Court that challenges whether states, including New Jersey, that used the federal marketplace for their enrollment are allowed to offer tax subsidies. In New Jersey, about 84 percent of enrollees qualified for subsidies, and their coverage could be jeopardized if those subsidies are shot down. We won’t know the full impact of this issue until the court releases its decision, expected this summer.

And we must not forget the estimated 525,000 undocumented immigrants in New Jersey who are not covered by any of the ACA’s coverage provisions. Our hospitals will continue to provide healthcare services to those individuals – it’s the law, but it’s also part of hospitals’ caring mission.

All told, New Jersey hospitals absorb $2.4 billion in unpaid care in a single year. That includes healthcare services that are unreimbursed by the state’s charity care program, plus the underfunded portions of Medicare and Medicaid that hospitals absorb. It also includes a growing “bad debt” burden as healthcare consumers struggle to cover the rising out-of-pocket costs associated with the growing number of high-deductible health plans.

The ACA was created to address many problems plaguing our healthcare delivery system – the high number of uninsured; growing healthcare costs and rising insurance premiums; spending levels that didn’t always correspond with quality care and improved outcomes. I think the law has made some significant inroads in those areas.

But the ACA is a very complex law – and the industry that it attempts to transform is even more complex. I worry that if we declare victory prematurely in the fight for insurance coverage, our focus will be diverted elsewhere before we’ve achieved real coverage and real reform. Our hospitals are a key economic engine for our state, with $20 billion in annual economic activity and 144,000 jobs. And they provide healthcare services to 18 million people annually. There’s a lot at stake. We might be in the midst of our last, best chance for redesigning our healthcare system for the future, and we need to be sure we get it right.

About the Author: Elizabeth “Betsy” Ryan, Esq., is president and CEO of the New Jersey Hospital Association, a not-for-profit trade organization committed to helping its members provide accessible, affordable and quality healthcare to their communities.