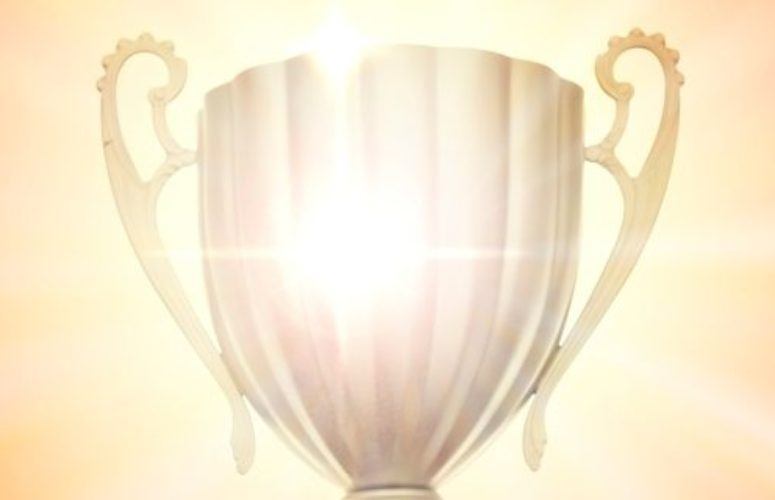 Horatio Alger Association names 13 outstanding individuals, each of whom has overcome adversity to achieve professional and personal success, to its New Member Class of 2019

Horatio Alger Association of Distinguished Americans, Inc., a nonprofit educational organization honoring the achievements of outstanding individuals and encouraging youth to pursue their dreams through higher education, announced that William C. Weldon, retired chairman and CEO of New Brunswick-based Johnson & Johnson, has been selected for membership in this prestigious organization. Weldon joins 12 other exceptional business, civic and cultural leaders from across North America in receiving 2019 honors. For more than 70 years, the Horatio Alger Award has been annually bestowed upon esteemed individuals who have succeeded despite facing adversities, and who have remained committed to higher education and charitable endeavors throughout their lives.

Weldon grew up in a small flat in Brooklyn, New York with his parents and sister. Throughout his childhood, he witnessed unwavering resiliency in the face of great setbacks exhibited by his parents, while also experiencing real pain. His father died at a young age, and after this loss his mother struggled. Though never encouraged to pursue academics, Weldon knew the value of hard work and became his own source of motivation. He received a partial scholarship to attend Quinnipiac University, working multiple jobs to pay for the remainder of his tuition and support himself.

Following graduation, Weldon began his lifelong career with Johnson & Johnson. In 1971 he was hired as an entry-level sales representative and rapidly rose through the ranks of the company, serving in several sales, marketing and international management positions before becoming president of Ethicon Endo-Surgery at Johnson & Johnson in 1992 and later Company Group Chairman in 1994. He was appointed to the Executive Committee as Worldwide Chairman of the Pharmaceuticals Group in 1998 before being named chairman and CEO of Johnson & Johnson in 2002. In the company’s then 116-year history, only five individuals had held that role. During his successful tenure, Weldon strategically led Johnson & Johnson through the 2008 recession, ensuring the company was well-positioned for future growth when he retired in 2012.

“Bill’s story is one to which many of our Scholars can relate – one parent gone too soon and another struggling with addiction,” said Matthew Rose, president, Horatio Alger Association and 2013 Horatio Alger Award recipient. “He rose above these challenges by developing a strong work ethic and securing his own personal and professional success. He embodies the qualities of perseverance, integrity and excellence that we honor at the Association, and we are privileged to welcome him as a 2019 Member.”

Weldon serves as chairman of the board of trustees for his alma mater, Quinnipiac University, where he has been a pivotal force in helping the school operate more efficiently. His steadfast commitment to helping improve the quality of life for veterans with physical and mental disabilities led to the University’s establishment of the Weldon Chair in Rehabilitation Medicine at its medical school. He also supports the Mountain Mission School in Virginia, a unique educational institution that provides refuge, resources and relief to children in need. Weldon previously served four years as chairman for the CEO Roundtable on Cancer, where he worked intimately with President George H. W. Bush and other corporate leaders to establish what is now one of the nation’s fastest-growing non-profit organizations.

“Like many Horatio Alger Scholars, I understand tragedy and realize the strength and fortitude that is necessary to get through the most trying of times,” said Weldon. “I have made it my lifelong mission to create a family environment as part of my work and philanthropic endeavors. I’m honored to be welcomed into the Horatio Alger Association and I look forward to serving as a trusted confidant for Scholars as they navigate their futures.”

Through its members, Horatio Alger Association aims to educate young people about the limitless opportunities afforded to them by the free-enterprise system. To further this mission, the organization awards scholarships to outstanding high school students who are committed to pursuing higher education and giving back to their communities. Like association members, Horatio Alger Scholars have faced significant adversities, but have also displayed unmatched resilience in overcoming their challenges. Since the scholarship program was established in 1984, Horatio Alger Association has provided more than $159 million to students in need, all of which has been funded solely through the generosity of Association Members and friends.

“Weldon’s relentless determination to succeed in the face of great obstacles is inspiring and contagious,” said Terrence J. Giroux, executive director, Horatio Alger Association. “It’s evident that he leaves a lasting impact on those who have had the honor of knowing and working with him, and we are certain he will serve as a great role model to our Scholars.”

Weldon and the Member Class of 2019 will be formally inducted into the Association on April 4-6, 2019, during the Association’s 72nd Horatio Alger Award Induction Ceremonies in Washington, D.C. The annual three-day event honors the achievements of both members and national scholars, affording both groups the opportunity to meet and interact as well as exchange stories of hardships and triumphs.