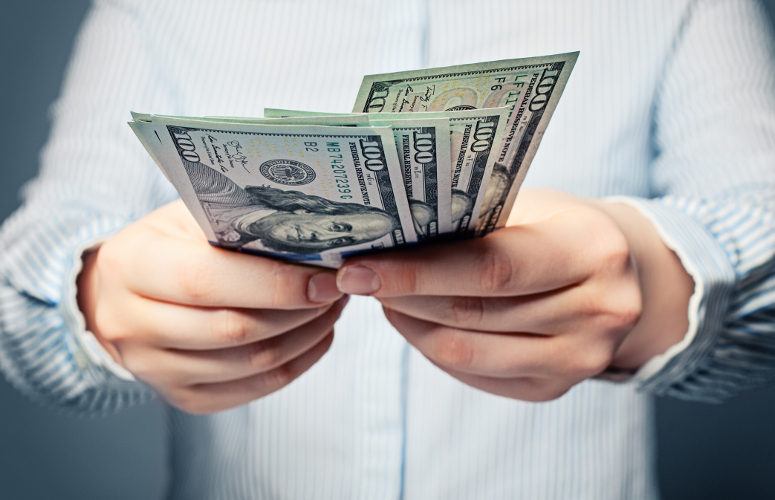 New Jersey saw a bump in new unemployment claims last week, following two consecutive weeks of declines, as the amount of pandemic-related jobless benefits distributed to workers in the state climbed to $27.3 billion.

For the week ending April 24,  a total of 12,322* new claims were received, a 17 percent jump from the prior week, but still far fewer than the nearly 72,000 new claims received for the same week last year, as COVID-19 shuttered schools, restaurants and businesses across the state.

Since last March, the state has received 2,137,611** applications for unemployment benefits, including more than 261,000 claims that have been reopened, meaning the claimant is seeking to again receive benefits, after a period of having returned to work, within the course of a year. The average benefit per claimant now tops $18,000.

Information on virtual Career Services can be found here: nj.gov/labor/career-services

*This represents the final number for the week ending April 24. The number listed for New Jersey by the US Department of Labor – 10,263– is based on advanced reporting.

**The number of new initial claims includes 261,377 claims that have been reopened by residents who returned to unemployment after a period of employment within a calendar year, as well as claims that turned out to be fraudulent.

NJ to Provide $2M in Funding to Assist with ACA Enrollment