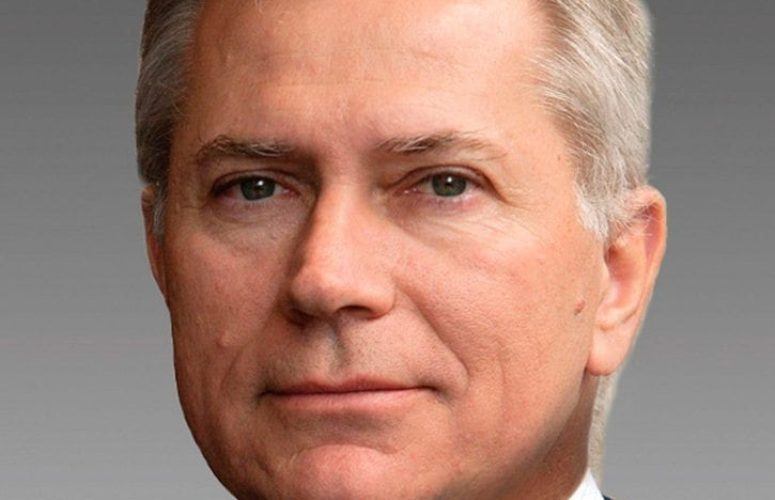 Hackensack-based Vidyo, Inc., the leader in integrated video collaboration technology, announced that its Board of Directors has named Michael Patsalos-Fox chairman and CEO, effective immediately. Patsalos-Fox, who has been a director of Vidyo since 2013 and was appointed as chairman earlier this year, now assumes the role of CEO replacing outgoing CEO, Eran Westman, who is leaving the company to pursue other opportunities.

“I want to thank Eran for his contribution to the business and wish him well on his future endeavors,” said Patsalos-Fox. “I have developed a deep appreciation for the market and Vidyo’s opportunity to dominate key segments since joining the Vidyo board in 2013. I am excited and energized to build on our market leadership through focused growth acceleration strategies and operational excellence.”

Most recently, Patsalos-Fox was CEO of Stroz Friedberg until its successful sale to Aon in late 2016. Prior to Stroz Friedberg, Patsalos-Fox enjoyed a long career at the McKinsey & Company global management consulting firm where he served as chairman of McKinsey Americas. He served as a senior partner on McKinsey’s operating committee for nine years and held a seat on the board for 12 years. Patsalos-Fox currently serves on the boards of several other companies including Cognizant, Quid, and CloudPay.

“Vidyo pioneered what has become the gold standard in video communications,” said Joshua Ruch, managing partner of Rho Ventures and Vidyo board member. “Michael has a proven track record and the right expertise to shepherd the company through the next phase of its growth.”

Vidyo boasts a long track record of innovation beginning in 2005 when it co-developed the H.264 SVC standard, built the first commercially available implementation, and introduced its patented selective forwarding unit (SFU) approach to the video conferencing market. Vidyo’s highly scalable and secure platform, along with its unique ability to manage extremes, from network-challenged environments like mobile and wireless to environments with the highest possible bandwidth and video display capability, has enabled the company to become the leading video platform for embedded video collaboration and capture a leadership position in regulated markets including healthcare, financial services, and government.