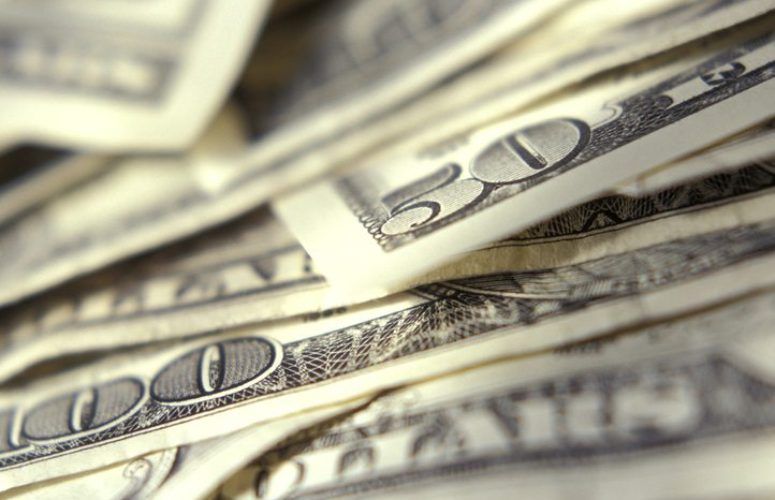 Carteret-based United Roosevelt Savings Bank and Wawel Bank jointly announced today that they have entered into a definitive agreement and plan of merger pursuant to which United Roosevelt will acquire Wawel Bank in an all-cash transaction valued at approximately $4.4 million, or $5.25 per share (excluding any shares held by Wawel Financial Services MHC, the mutual holding company for Wawel Bank, and subject to adjustment as provided for in the merger agreement).

Matching a Small Business with the Right Bank Technology and Services