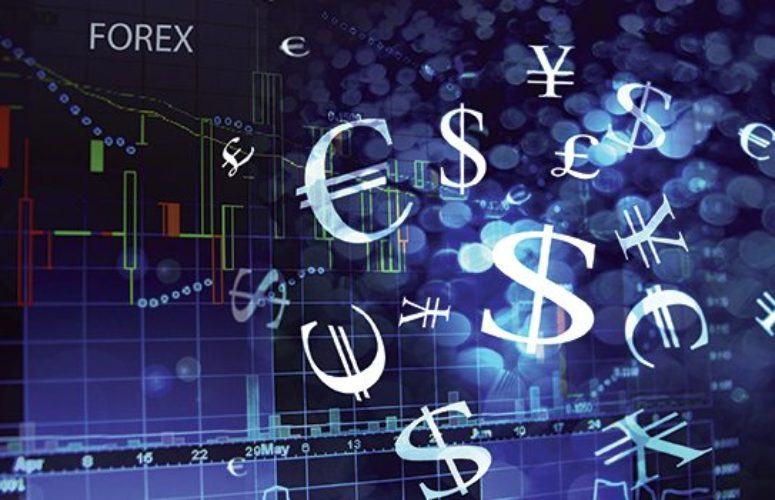 The Middle Market is Poised for Growth

Discovering how banks are serving this strong business sector with products and personal relationships.

By Ilene Dorf Manahan, Contributing Writer On May 23, 2016

Middle market companies that survived the Great Recession emerged stronger than ever by making tough management decisions, and now are positioned for the future. This fact has not escaped New Jersey’s commercial bankers. Today, they are prepared with products and services that will help these companies both meet today’s operating challenges and achieve their strategic goals.

“Middle market companies were more affected by the tight economy than large corporations, and had to implement strategies other than obtaining loans to stay in business,” recalls Kevin Cummings, president and CEO of Investors Bank, headquartered in Short Hills. “By holding the line on expenses, often having to lay off staff and generally better managing their companies, many not only survived, but experienced modest growth. Now, they’re poised for significant growth.”

Under Cummings’ leadership as CEO since 2008 and COO prior to that, Investors grew from $5 billion in assets in 2008 to over $20.8 billion today, and transformed from a traditional thrift institution to a full-service commercial bank with 141 branches, 115 of which are located in New Jersey. Investors defines its middle market customers as generally having revenues of between $10 million and $100 million. “While the overall economy hasn’t been growing at historic rates, middle market companies that emerged whole from the recession have fared better than most, and, by being nimble in our response to their needs, are our major focus for the future,” Cumming says.

With $351 billion in assets, PNC Bank, based in Pittsburgh, Pennsylvania, maintains a strong presence in New Jersey with its more than 300 retail branches spread throughout the state’s 21 counties and its corporate and institutional banking (C&IB) offices in Hamilton Township (Mercer County), Garret Mountain (Passaic) and East Brunswick (Middlesex). Jill Gateman, PNC’s executive vice president for Northeast Corporate Banking, notes that some 90 percent of the relationship managers in her organization sit in New Jersey, with about 60 percent of those serving the bank’s middle market, defined as businesses with revenues generally between $50 million and $500 million.

Citizens Bank, headquartered in Providence, Rhode Island, with $138.2 billion in assets, considers its middle market to be companies with revenues between $25 million and $500 million. Citizens’ New Jersey middle market customers are served primarily through its 11 New Jersey branches, concentrated in the suburbs of Philadelphia, and 16 relationship managers, who work throughout the state.

“The middle market is a very important segment of our business,” says Dan Astolfi, senior vice president and regional executive, commercial banking business, Mid-Atlantic region. “We recognize that business owners need information to better run their companies, so we differentiate ourselves and add value to our relationships by providing customers with input on current and potential issues that could impact their businesses.”

M&T Bank, based in Buffalo, New York, historically had a presence in New Jersey through some spill-over commercial real estate activity from its New York and Philadelphia offices. Then, in 2007, M&T obtained a charter to operate in New Jersey and opened its first commercial office in Saddle Brook. In late 2015, M&T became far more visible on New Jersey’s banking scene through its merger with Hudson City Savings Bank.

In addition to M&T’s appointment of New Jersey native Tom Comiskey as New Jersey regional president, the merger with M&T added a full line of commercial banking services for the middle market – companies with revenues of between $10 million and $750 million.

“The key to serving middle market companies is to understand their business and to be a large enough institution to accommodate their needs,” Ruth says.

As executive vice president and division manager, Dontas leads a team of 57 commercial banking professionals who serve middle market companies – those with revenues of $20 million to $1 billion and more – through four Wells Fargo Regional Commercial Banking and satellite offices in Summit, Iselin, Princeton and Haddon Township, with a Paramus office opening this summer.

“Today, middle market companies are competing internationally as opposed to only regionally or domestically. They have to make sure they provide great service, but also at the best possible prices,” Dontas says. Whether importing or exporting, enhanced foreign exchange currency management helps businesses avoid currency risks, and letters of credit for working with overseas companies, especially when the two are new to each other, help businesses compete successfully in the global marketplace.

Dontas adds that with many businesses flush with cash, they are increasingly using their own capital to fund operations and grow, as opposed to seeking loans or credit lines. Instead, they count on their bankers to provide innovative products and services that will help them operate more intelligently, more efficiently and more profitably – for example, ways to better manage their working capital, cash flow and inventory and collect receivables, and to compete successfully in the global marketplace.

In addition to the traditional products that PNC introduces to its clients and prospects, Gateman reports PNC’s C&IB relationship managers frequently introduce customers to their colleagues from Harris Williams, one of the nation’s leading mergers and acquisitions advisors to middle market firms, which PNC acquired in 2005.

“Two of the bigger issues facing family-owned middle market companies are estate planning and transitioning the ownership and management of those companies to the next generation,” M&T’s Comiskey notes. Wilmington Trust, which M&T acquired in 2011, partners with M&T to provide such expertise and guidance to the bank’s middle market customers.

All the banks continue to emphasize “relationship banking,” a philosophy that has endured over the decades. But not surprisingly, there is a complementary emphasis on the strength of a company’s management and financial health.

In fact, suggests Investors’ Cummings, with private equity firms focusing primarily on large businesses, a middle market company’s relationship with its bank is especially important. “That relationship is both qualitative and quantitative. We look at the character of the business owner and management team as well as cash flow, credit and assets before approving a loan,” he says.

“We find that relationships go both ways,” Dontas adds. “The bank wants to make sure that the financials are solid and that the management can run the business successfully in both good times and bad. At the same time, customers are looking at the bank to make sure that it’s the bank they feel comfortable doing business with.”

For the most part, the bankers say, their ability to serve their middle market customers has not been negatively impacted by increased government regulation of the banking industry. In fact, they agree, regulations put into effect since the recession are good for both the financial industry and the consumer. Requirements for increased
capital reserves, for instance, combined with today’s higher interest rates, essentially adds to the cost of doing business, Gateman says. “At PNC, we’ve responded to that by becoming smarter bankers, more creative with our products and making tougher lending decisions.”

Banks also are regulated by the Consumer Financial Protection Bureau, established by Congress and the Dodd-Frank Act in 2012, to educate consumers against abusive practices and enforce regulations and consumer finance laws by closely monitoring financial services companies.

Another regulation guiding banks today is KYC … Know Your Customer, the Patriot Act-related process of a business verifying the identity of its customers. Related procedures enable banks to better understand their customers and their financial dealings, prevent banks from being used for money laundering, and help banks better manage their risks.

“KYC means essentially doing your due diligence,” Dontas explains. “You have to know who you’re doing business with and validate what is being represented to you. This has become an everyday part of doing our job.”

“Middle market banking, in general, is a relationship business. What it comes down to is people,” M&T’s Comiskey concludes. “We think it’s important to have strong, experienced teams in the market driving our success by building deep relationships as trusted advisors.”