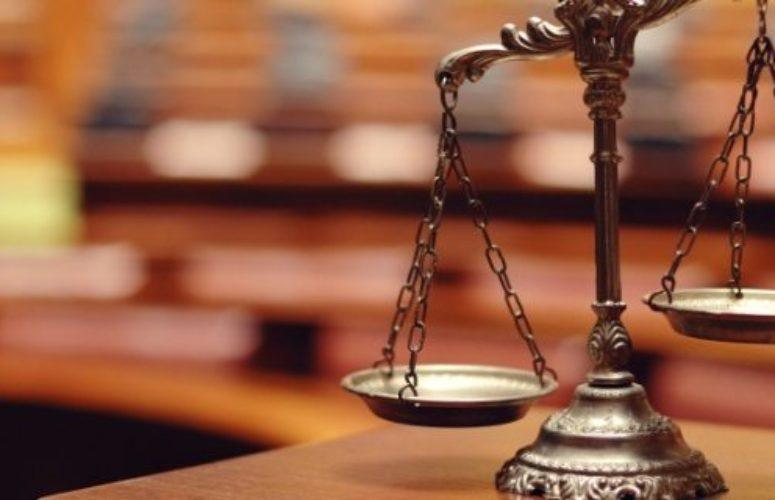 The Port Authority of New York and New Jersey announced the appointment of two nationally respected and accomplished prosecutors to the top two positions in the agency’s Office of the Inspector General, following a nationwide search to identify and recruit permanent leadership for the office.

New Inspector General John Gay has worked for 30 years as a prosecutor, the last 18 years with the U.S. Attorney’s Office for New Jersey based in Newark. He rose to the rank of chief of the Criminal Division in 2018 after serving as deputy chief since 2011 and unit chief since 2005.

As chief, he led a team of more than 130 federal prosecutors and support staff, managing a wide range of investigations into federal criminal violations including fraud, cybercrime, national security, drug trafficking, money laundering and violent crime. Gay’s leadership of the Violent Crime Initiative to reduce violent crime and improve public safety is credited with helping make Newark a safer, more empowered and more equitable city – driven by the reduction in violent crime in Newark of more than 30 percent in less than three years.

Prior to his time with the U.S. Attorney’s Office, Gay spent 13 years working for the Manhattan District Attorney’s Office, including as Bureau Chief of the Investigations Bureau and Special Narcotics Prosecutor, leading a team investigating and prosecuting international drug trafficking and money laundering organizations.

The new Deputy IG Jessica Ortiz brings more than 15 years of experience as an accomplished attorney in litigation, investigations and compliance. She worked from 2008 to 2016 in the U.S. Attorney’s Office for the Southern District of New York as an Assistant United States Attorney in the Criminal Division, serving as co-Chief of the Narcotics Unit and supervising a team of more than 40 assistant federal prosecutors.

During her tenure, she secured 15 jury convictions as lead counsel, including a five-murder racketeering and organized crime trial stemming from a 76-defendant prosecution. She most recently was a partner for the law firm MoloLamken, LLP, with a focus on white collar, government investigations, regulatory matters and complex commercial litigation.

“After a rigorous, deliberate and thoughtful search, the best-qualified candidates were selected to maintain and build upon the deep expertise and independence of the OIG, which is so critical to the agency,” said Port Authority Chairman Kevin O’Toole. “John and Jessica are bringing decades of legal, investigative and law enforcement experience to their new roles, which will enable us to continue to defend and enhance the integrity of the agency’s programs and operations.”

“A strong, skilled and independent Office of the Inspector General is critical to serving the mission of this agency and keeping it corruption-free,” said Port Authority Executive Director Rick Cotton. “We are confident that John and Jessica will effectively lead OIG, ensuring that the agency, its employees and organizations doing business with it continue to uphold the highest levels of ethics and integrity.”

In announcing the appointments, O’Toole and Cotton thanked Port Authority General Counsel Michael Farbiarz for his service as Acting Inspector General while the national search for new leadership was under way. Farbiarz was recognized for his tireless efforts to maintain the office’s high standards.

Gay’s extensive prosecutorial career has included the supervision and training of teams to investigate large criminal organizations, utilizing tools such as wiretaps and other covert evidence-gathering techniques, conducting financial investigations, using informants and litigating complex criminal cases. He has received multiple awards for the investigations and trials he has led and has been recognized by local leaders for the impact of his work in the Newark community. Gay holds a JD from American University, Washington School of Law and an undergraduate degree from Rutgers University.

During her tenure with the Southern District, Ortiz supervised organized crime and narcotics prosecutions, among other cases. As a partner with MoloLamken LLP, she conducted internal investigations related to alleged misconduct such as sexual harassment and fraud in violation of federal and state law, government investigations, regulatory matters and complex commercial litigation.

Earlier in her career, Ortiz clerked for the Hon. Julio M. Fuentes at the U.S. Court of Appeals for the Third Circuit in Newark. Ortiz holds a JD from the University of Buffalo Law School and an undergraduate degree from Syracuse University. She has also been on the board of trustees for the Hispanic Bar Association of New Jersey since 2018.

IT’SUGAR to Open at American Dream