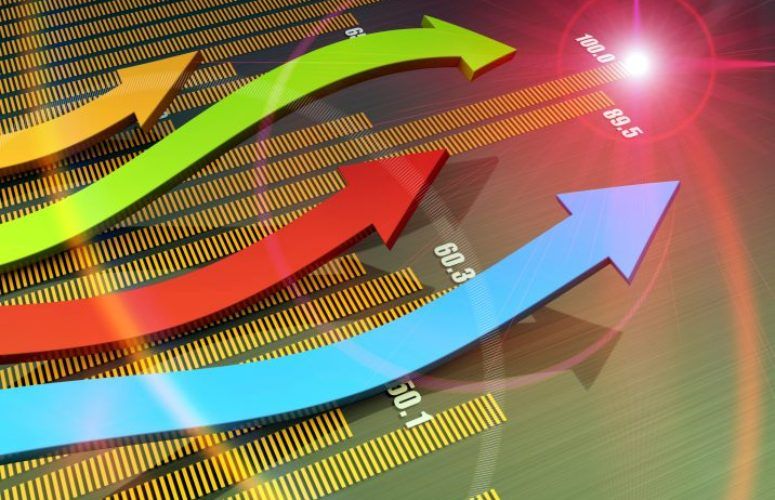 CEOs of middle-market companies remain positive about the current business environment, but their optimism is waning as they head into 2020, according to the latest poll from Marcum LLP and Hofstra University’s Frank G. Zarb School of Business.

At the same time, the number of CEOs at the lowest range of the optimism scale (1-4) more than doubled, from 3 percent to 7 percent. The weighted average of CEO optimism dropped to 7.72 from 8.18.

The Marcum LLP–Hofstra University CEO Survey, launched in May 2019, is being conducted as part of the Zarb School of Business MBA curriculum.  This latest poll is the third installment, which takes the pulse of middle-market CEOs on a range of issues, including economic outlook, growth, and investment plans, as well as perspective on specific business news and policy developments.

For the first time, the poll surveyed CEOs about the role and benefits of artificial intelligence (AI) in company operations.

“CEO optimism, which has been uniformly enthusiastic over the course of these surveys, has retrenched somewhat, although it is encouraging to see that the great majority of middle-market CEOs still hold a positive outlook overall,” said Jeffrey M. Weiner, chairman & chief executive officer of Marcum.  “Technology remains a top priority for business leaders, as evidenced by the growing interest in artificial intelligence, and investments in equipment and talent also speak to CEOs’ plans to continue growing their businesses.”

Some of the key findings from the third installment of the Marcum-Hofstra survey include the following:

“Our partnership with Marcum gives our students a unique perspective on how a middle-market CEO thinks,” said Zarb School of Business Dean Janet Lenaghan. “These surveys provide an inside view of the delicate balancing act every business leader must master between short- and long-term priorities, and between fostering stability and nurturing growth. This project offers our students an exceptional experiential learning opportunity that is rare among MBA programs.”

Said Dr. Andrew Forman, associate professor of marketing and international business, and director of the co-op MBA program at Hofstra: “With this third installment of the Marcum-Hofstra Survey, we can clearly see trends that give our students a deep understanding of how economic crests and dips impact business decisions and how leaders navigate those fluctuations.”

For the complete Marcum LLP-Hofstra University CEO Survey and an archive of prior surveys, visit https://www.marcumhofstraceosurvey.com.