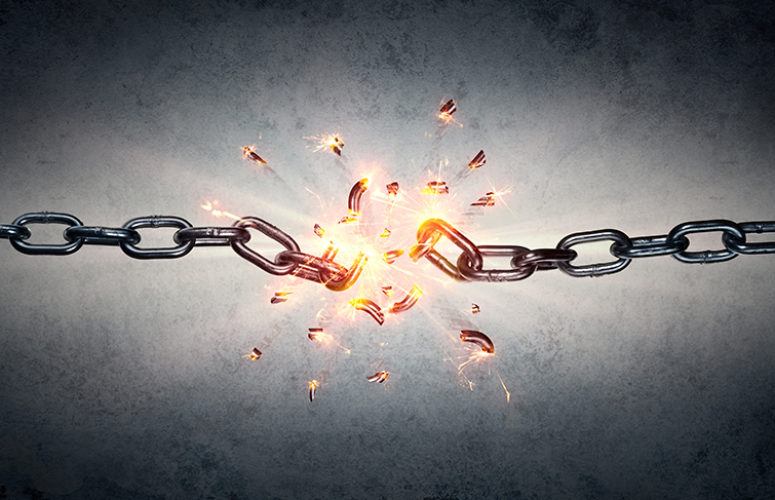 Even before statewide lockdowns swept the nation and shuttered most of the U.S. economy, more than half of middle-market CEOs said the spread of coronavirus had disrupted their companies’ production and supply chains, according to the latest poll from Marcum LLP and Hofstra University’s Frank G. Zarb School of Business.

The Marcum LLP-Hofstra University CEO Survey found that approximately 56% of mid-market CEOs reported production disruptions related to COVID-19. At the same time, the global pandemic has forced many businesses to shut down operations entirely in several international markets, the survey found.

For example, 80% of CEOs said they are no longer operating in Italy, while 45% have ceased operations in China. Coronavirus has also prompted 22% with operations in Canada to shut down in that country, the survey found.

Nearly three-quarters of all CEOs said their companies are operating at a reduced capacity in the U.S., with 7% reporting a total operations shutdown here.

The survey of 256 CEOs nationwide was conducted the week of March 16, when only four states – California, Illinois, New York and New Jersey – had instituted statewide stay-at-home orders to slow the spread of the virus. Now, all but a handful of states have done so.

“This is a snapshot of the earliest stages of the coronavirus pandemic’s direct impact in the United States. It gives us a baseline of CEO mindset that can be used as a point of comparison in later stages of the outbreak, as well as after it  begins to recede,” said Marcum Chairman & Chief Executive Officer Jeffrey M. Weiner. “Not surprisingly, CEO confidence plummeted overall as coronavirus started to take hold here, but about a third of CEOs remained in positive territory at that point in time. Let us hope that American ingenuity and innovation rises to the occasion to see us through the crisis and to fuel the economy when we come out on the other side.”

This is the fourth installment of the Marcum-Hofstra poll, which launched in May 2019 and is being conducted as part of the Zarb School of Business MBA curriculum. The survey polls mid-market CEOs on a range of issues, including economic outlook, growth and investment plans, and specific policy and news developments such as the spread of the novel coronavirus.

Among the key findings in this installment of the survey:

This survey was developed and analyzed by a class of Hofstra MBA students led by Dr. Andrew Forman, associate professor of marketing and international business, in partnership with Marcum.

“This is an extraordinary learning experience for our students,” who are getting rare insight into how mid-market CEOs deal with crisis management as they navigate this unprecedented economic situation,” said Zarb School of Business Dean Janet Lenaghan.

For the complete Marcum LLP-Hofstra University CEO Survey and an archive of prior surveys, visit https://www.marcumhofstraceosurvey.com.