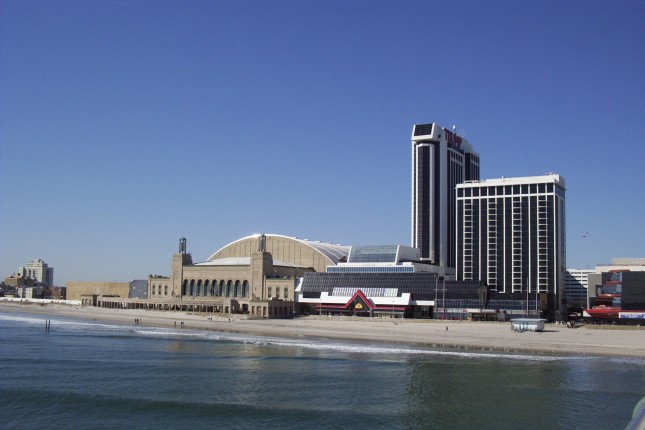 “The leisure and hospitality sector in Atlantic City continues to struggle, although there are some positive trends in other sectors,” said Oliver Cooke, associate professor of Economics at Stockton.

The Atlantic City metropolitan area economy recorded a year-over-year increase of 1,400 jobs excluding the leisure and hospitality sector through last November. Employment increased in restaurants and bars (+300), professional and business services (+100), education (+200) and other services (+200). Casino industry employment declined by 4,100 jobs during the same period. Since 2005, the industry’s employment has declined by 47.6 percent.

Cooke is the founder and editor of the South Jersey Economic Review. He has chronicled the economic changes in the region since near the peak 10 years ago.

One in every 261 residential properties in Atlantic County was in some stage (pre-foreclosure, auction or bank-owned) of active foreclosure in December. This compares to 1 in every 553 properties statewide, and 1 in every 1,278 nationally.

Home sales in Atlantic County were down 65 percent year-over-year in November 2015.

The state economy’s overall performance since the Great Recession’s onset and during the subsequent recovery (since mid-2009) has been relatively poor.

New Jersey experienced the 24th worst job loss among all states during the Great Recession. Since its formal end in June 2009, the state has experienced the seventh weakest recovery.