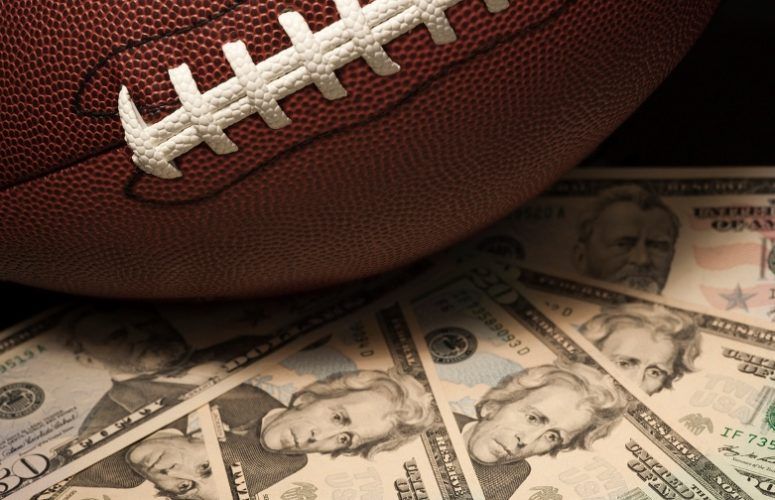 The Arena Football League (AFL) officially announced its expansion to Atlantic City with its first new team to begin play this spring at the historic Jim Whelan Boardwalk Hall. The team, which will be operated by Trifecta Sports and Entertainment (TSE), has not yet been named, and fans will have the opportunity to submit and vote on team names.

The league is working with diligence and intention with its expansion moves, and Atlantic City fits the AFL’s vision of growth and innovation moving forward.

“We are thrilled that Atlantic City will be the next great arena football town,” said Monumental Sports & Entertainment Chairman and CEO Ted Leonsis. “Arena Football is a game that’s tailor-made for an integrated sports betting experience, and Atlantic City is a perfect fit to help realize our vision for the AFL as the next frontier in sports betting and gaming.

“We are excited about this announcement and about future expansion of the league to come.”

As former TSE president, John Adams, transitions to his new role as President of the Arena Football League, George Manias assumes his new role as TSE President. Manias will oversee operations for TSE, including those of the Philadelphia Soul, the Albany Empire and the launch of Atlantic City’s new team.

“I couldn’t be more excited that Arena Football is coming to Atlantic City,” said Ron Jaworski, AFL Executive Committee Chair and TSE Owner. “We are going to bring a family friendly affordable entertainment product to AC, and bring a team that will become an integral part of the community, giving people in the area a team to be proud to call their hometown team.”

“I’m enthusiastic about the AFL’s expansion and am confident that Atlantic City will be a tremendous addition to our league,” said Anmuth.  “It’s an exciting time in Atlantic City, and we are pumped to add to the City’s momentum. This is also just the beginning of a series of announcements for the league.”

The 2019 season will feature a 12-game regular season schedule. The new team is currently conducting a search for a head coach, which will be announced in the coming weeks. The head coach will be responsible for assembling the team’s football coaching staff, and the team roster. The time, date and location of open player tryouts will be announced soon.

As a way to involve the public directly with the new team, fans are able to go to www.AtlanticCityAFL.com to submit a suggestion for the new team’s name. The final name choices will be selected and subsequently made available for fan vote.  The winning name will be announced a few weeks after the voting period has ended, and the individual who submitted the winning team name will receive a special AC team prize pack.

Fans may secure season tickets now for the new Atlantic City Arena Football team with a $50 deposit per seat, or $75 for VIP seats, by calling (609) 783-9494.  A team representative will contact those who have submitted a deposit within a week, and individuals may provide their seat location preferences. Seat selection priority will be determined by the order in which deposits are received.