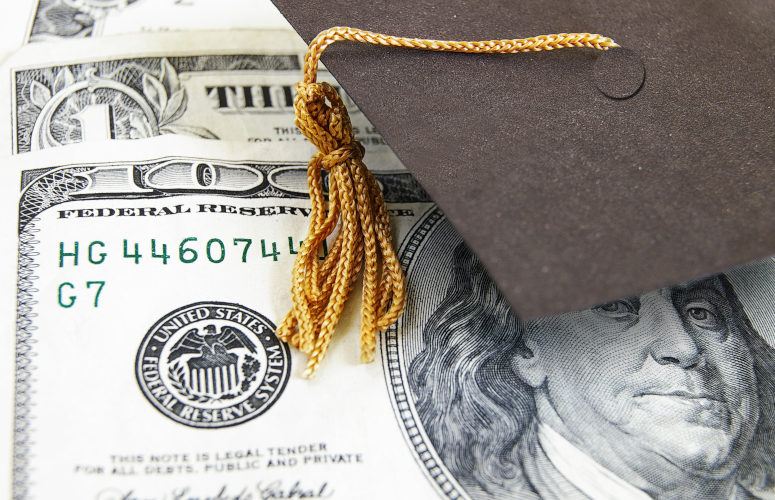 Seton Hall University provides a significant impact on New Jersey’s economy, totaling over $1.6 billion annually, according to a new, independent analysis that looked at the societal and economic impact of the university through an assessment of its annual operations, capital investments, ancillary spending, and the additional earnings or “wage premium” of its 100,000+ alumni.

The study, conducted by Philadelphia-based Econsult Solutions, Inc., also included a survey of volunteer service performed by students, faculty and employees, showing that 3,000 volunteers provide almost 50,000 hours of aggregate service to the community each year – in addition to the economic impact.

“Since 1856 Seton Hall has been dedicated to being a home for the mind, the heart, and the spirit,” said University President Joseph E. Nyre. “We are also pleased to be an externally-looking, active, and engaged citizen of the region, state and nation. Our economic and societal impact goes to the heart of our mission. Our students, faculty and staff are each day challenged to prove What Great Minds Can Do – at Seton Hall and in the world at large.”

Seton Hall’s campuses in South Orange, Newark, Nutley and Clifton support more than 9,700 jobs throughout the state; in addition, the impact of the University’s spending on operations and capital improvements alone average in excess of $600 million annually.

Ancillary spending in the community – that of students, visitors and event participants, including those who attend Seton Hall cultural and sporting events such as men’s basketball games, totals $68 million per year. The Seton Hall men’s basketball team plays its home games in New Jersey’s largest city, Newark.

The wage premium, the amount in additional salary that the University’s alumni receive because of their Seton Hall education and their degree, totals $927 million per year in the State of New Jersey.

“This study confirms what New Jerseyans have long known: Seton Hall is an economic and social powerhouse that is pivotal to the state’s economy,” said Governor Richard Codey (NJ-27). “Its graduates populate the highest levels of numerous fields, including business, law, healthcare, education, science, and government. I am proud to represent the University in the New Jersey Senate as part of the 27th District.”

Michele Siekerka, president and CEO of the New Jersey Business and Industry Association agreed: “Seton Hall is at the forefront of educational institutions in our state. And its contribution to the vitality of our economy is evident – not only as a creator and supporter of jobs, but also through its preparation of well-trained and work-ready graduates to fill them.”

The study also examined the economic impact on those earning a Seton Hall degree over the course of a career, noting, “a recent analysis by the Center for Education and the Workforce at Georgetown University found that Seton Hall produces a 40-year return on investment totaling about $1.2 million per alumni. Said another way, the education and credential a graduate receives at Seton Hall provides an additional $1.2 million in earnings over the course of that graduate’s career.”

The Georgetown analysis uses data on the average net price and salary/earnings from the U.S. Department of Education’s College Scorecard. Notably, it ranked 1,761 public and private colleges and universities in the United States (that confer bachelor’s degrees) for return on investment over the course of a graduate’s workforce career. The additional $1.2 million in earnings for Seton Hall graduates placed the University at 191 among the 1,761 schools, or within the top 11 percent.

As part of its Affordability Initiative, Seton Hall provided over $149 million in scholarships and financial aid in the most recent academic year.

The university’s activities further spur spending and investment that produces significant tax revenues at the federal, state, and local levels.

Nationally, over $368 million is generated annually, while the State of New Jersey receives an additional $64 million per year. This impact is felt locally, too, as small businesses benefit from myriad direct and indirect spending from university activities.

Seton Hall averaged $39 million annually in investments in new buildings, major renovations, and large-scale maintenance projects on its campuses. Significantly, that number is expected to increase over the next few years as substantial building projects and improvements are underway with more expected.