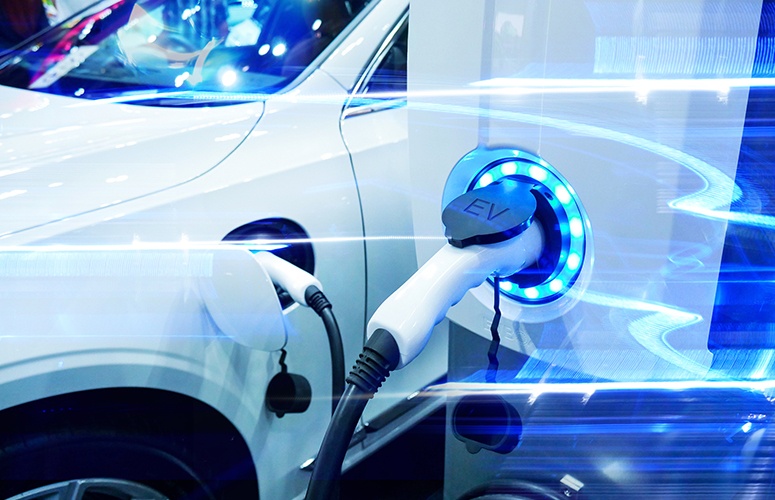 The funding is part of the effort to construct the first-ever national network of EV chargers and will deploy chargers across both urban and rural areas. As chairman of the Energy and Commerce Committee, Pallone supported this funding in the Bipartisan Infrastructure Bill that was signed into law last November to boost domestic manufacturing, help keep American automakers competitive in the global transition to electric vehicles, and fight the climate crisis.

“This funding is a major step forward in our transition to a clean economy that will create local, good-paying jobs while simultaneously combating the growing climate crisis. Electric vehicles are the future, and this funding will help ensure America leads that future by making the necessary investments now,” Pallone said. “Electric vehicles save Americans tremendous money and are rapidly growing in popularity. By investing in the necessary charging and manufacturing infrastructure, we are making sure that trend can continue and that consumers are able to reliably power their cars across the country. I’m glad to see that the Bipartisan Infrastructure Law continues to deliver for New Jersey as we work to reduce carbon pollution and invest in a clean economy.”

This funding comes from the Department of Transportation’s National Electric Vehicle Infrastructure Program (NEVI), which is being administered by the Federal Highway Administration. The NEVI Program will provide nearly $5 billion over five years to help states create a network of EV charging stations along designated Alternative Fuel Corridors, particularly along the Interstate Highway System.

The total amount available to states in Fiscal Year 2022 under the NEVI Formula Program is $615 million. A second, competitive grant program designed to further increase EV charging access in locations throughout the country, including in rural and underserved communities, will be announced later this year. The Bipartisan Infrastructure Law included a total of $7.5 billion in grants for electric vehicle charging stations and alternative fuel infrastructure.