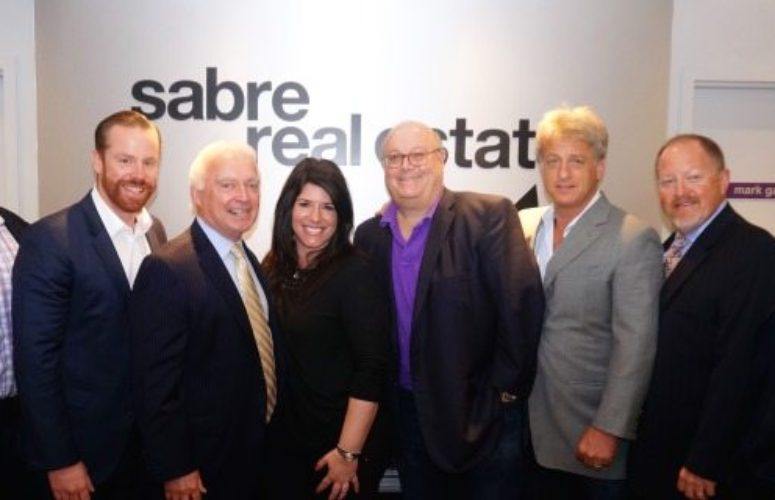 Less than a year after opening an office in Jersey City, Sabre Real Estate Group LLC has acquired competitor Anderson Realty Services LLC of Bayonne, catapulting it into the leadership ranks of retail real estate brokerage in the Garden State.

“We’re extremely excited about this acquisition. We’ve been working hard to expand our New Jersey business based on its similarities to Long Island where we dominate,” said Jayson Siano, managing principal of Sabre, noting that Anderson Realty has very strong retailer and landlord relationships and shares with Sabre the same micro knowledge of their respective markets.

Sabre, which has been operating in New Jersey for about two years, planted its flag in the Garden State in September 2014 when it opened an office at 30 Journal Square in Jersey City.

Now, with the addition of Anderson, Sabre employs two of New Jersey’s most experienced and respected retail brokers in the business. The other is James Aug, who has almost three decades of retail real estate experience including more than 20 years in New Jersey and beyond.  Aug’s father Charles of Garrick-Aug Associates, single-handedly pioneered retail store leasing as a distinct entity in Manhattan.  Anderson and Aug both broke into the business at Garrick Aug Associates, along with many of the who’s who in New York retail real estate.

Aug manages the Jersey City office, where four of Sabre’s more than 30 brokers operate; this acquisition will bring the New Jersey team to 8 brokers.

“Larry and Jimmy have practically more depth of knowledge, intrinsic leadership and experience than anyone else in New Jersey retail real estate,” said Siano, noting that several of Sabre’s brokers and clients started their careers working with Anderson.  “Sabre has already worked on the opposite side of Anderson Realty on many deals in New Jersey which has made this transition even easier.  It was almost as if we have already been working together.” Siano added.

“Our business is highly specialized and relationship driven,” said Anderson, who has worked closely over the years with many national retail chains, which he introduced to the New Jersey market, including Nordstrom Rack, Sports Authority Home Depot, Fresh Market and others.  “Over the years, I have been approached by many of the largest and most respected retail real estate companies to join forces.  Once I completed a few deals with the Sabre team, it became clear to me that they were the perfect fit.”

“As one my biggest influences early in my career, Larry taught me a way of understanding retail real estate through a different lens,” said Sabre principal Scott Sher, who got his start with Anderson. “He has fantastic rapport across the board and will clearly take our New Jersey business to the next level.”

Anderson also is regarded as an expert in helping developers put together property assemblages. “He has a very close relationship with the development community and is very well respected,” said Aug.

Corey Gluckstal, principal of the Sabre Investment Group, said, “We are very excited to expand our capital markets and property management business through this acquisition.  The team at Anderson Realty adds a tremendous amount of expertise to our firm.  In addition, we believe there is a major opportunity to grow Sabre Real Estate Group in the New Jersey and Tampa, Florida markets.  The addition of Larry and his team couldn’t be a better fit.”

Additionally, Sabre represents the owners and developers of 28 properties in New Jersey.

Anderson, a Flushing native and one-time CW Post College footballer, started his eponymous brokerage 10 years ago. Prior to that he was the founder and president of Paul Lawrence Associates, an affiliate of Plainfield-based shopping center operator Levin Management. Recently, Anderson Realty expanded operations to Florida’s Gulf Coast. Sabre will keep the Tampa office operating as well.