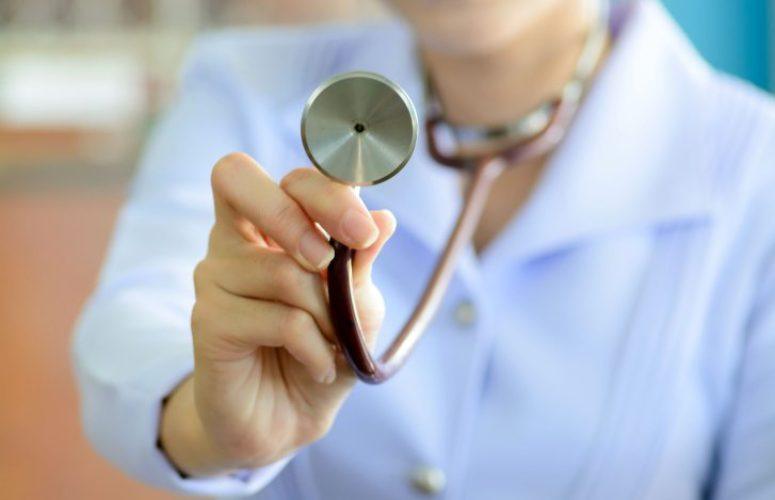 Researchers from Rutgers University–Camden and Rowan University are collaborating on an interdisciplinary project to accelerate the fight against diabetes and use untapped resources to improve treatment and perhaps even cure the disease.

The joint Rowan University/Rutgers–Camden Board of Governors approved a $30,000 research grant for the project.

“This valuable collaboration between South Jersey’s two most prominent universities has the real potential to change lives,” says Kris Kolluri, CEO of the Rowan University/Rutgers–Camden Board of Governors, an organization that promotes advancements in the life sciences in southern New Jersey. “This is precisely the type of innovative research that the Joint Health Science Center under development by the RURCBOG is designed to nurture as Camden continues to grow in stature as a hub for health care and biomedical research.”

Through a groundbreaking two-pronged approach, scholars from both institutions are testing naturally occurring herbal remedies derived from African plants, as well as new synthetic drugs that target a specific part of the biological mechanism — the GLP-1 hormone — that malfunctions in patients with type 2 diabetes.

“This research seeks out potential new drugs to treat diabetes,” says Joseph Martin, a professor of biology and associate dean for science, mathematics, technology, and health sciences at Rutgers–Camden. “The expertise of the researchers at Rowan and Rutgers University–Camden are complementary and will allow a more rapid identification of the drugs than either group could do by itself.”

Simeon Kotchoni, an assistant professor of biology at Rutgers–Camden, and Catherine Yang, a professor of biochemistry at Rowan University, join Martin as researchers on the project.

Numerous medicinal plants are already associated with the treatment and cure of diabetes. The Rutgers–Camden and Rowan research team will focus on the three specimens with strong anti-diabetic properties unknown in the Western world. Kotchoni recently traveled to Benin, Africa, to study the plants’ uses and effects on diabetic patients.

Glucagon-like peptide-1, or GLP-1, is a gastrointestinal hormone mainly secreted after meals that enhances glucose-induced insulin secretion and induces satiety. GLP-1 levels are reduced in patients with type 2 diabetes, and it is rapidly inactivated by dipeptidyl peptidase IV (DPP-IV). The research team will test compounds that have been synthesized to directly interact with the malfunctioning hormone.

“Combining rational drug design with discovery of compounds from known traditional medicinal plants promises the delivery of a broad range of pharmaceutical agents which will offer many treatment options for diabetes,” Yang says. “Together, Rowan and Rutgers–Camden will have the ability to make and test new drugs to combat this prevalent disease.”

Despite widespread usage of anti-diabetic drugs, diabetes still occurs in staggeringly high numbers of patients around the globe. Diabetes is a major chronic illness affecting more than 25 million Americans.

The researchers say their work could treat or prevent diabetes more efficiently and with fewer side effects than current diabetes treatment.

“A research collaborative approach to mitigate a global-health challenge of curing diabetes is the best platform to efficiently develop important ideas from broad-based indigenous concepts and understandings to attack this complicated issue,” Kotchoni says. “The current Rutgers–Camden/Rowan research collaboration is designed to promote a rapid contribution of data, knowledge, and samples to accelerate drug discovery as a pathway to stop diabetes in our society by aiming at centralizing and unifying investigators’ efforts, and work to gather knowledge from a wide range of interdisciplinary research fields between the two universities.”

Martin says, “The collaboration represents the tip of the iceberg in terms of a growing number of planned or already instituted joint projects between Rutgers University–Camden and Rowan. The STEM (science, technology, engineering, and math) research programs of the two institutions are growing rapidly and will only strengthen by the ability to work together.”

Martin is a widely accomplished researcher in brain activity, sleep, computational modeling of biological systems, and animal physiology. Kotchoni is a leading specialist in botany and ethnobotany with extensive experience in the analysis of plant biochemistry.