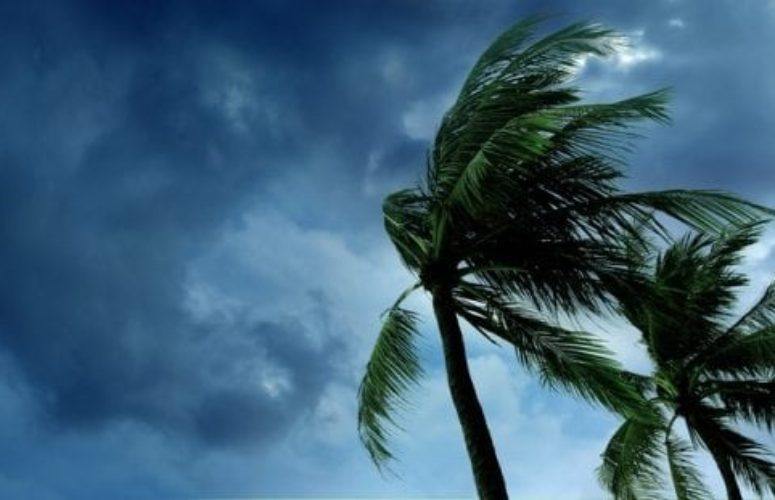 Two-thirds of New Jersey residents believe climate change is a crisis or a major problem and almost three-quarters believe it is affecting New Jersey now, according to a Stockton University poll released today.

The telephone poll of 807 adult New Jersey residents, conducted Sept. 18-29, 2019 by the Polling Institute of the William J. Hughes Center for Public Policy at Stockton, shows 67% believe climate change is a crisis or major problem.  A larger group, 73%, believe it is already affecting New Jersey.

The views of residents who live in counties along the shore or Delaware Bay (Monmouth, Ocean, Atlantic, Cape May, Cumberland and Salem) were statistically similar to those statewide.  After the statewide poll was completed, the Polling Institute continued interviewing residents of coastal and bay counties, creating a dataset of 563 interview results that were compared with statewide results. The poll has a margin of error of +/-3.5% statewide and +/- 4.1% coastal.

“The results show climate change is a concern to people all over New Jersey and not just those who live along the Jersey shore,” said John Froonjian, interim director of the William J. Hughes Center for Public Policy at Stockton, who presented an overview of the results at Coast Day at Stockton Atlantic City on Oct. 13.

Among those who believe climate change is currently affecting New Jersey, more than 75% cited rising sea level, earth warming, harming or changing the ocean, extreme weather and worsening pollution as major problems. Beach erosion was cited by 70% as a major problem, while harm to farming was mentioned by 68%, flooding by 66% and health effects by 57%.

Sixty-four% of respondents believe climate change is caused mainly by human activity and burning fossil fuels.  Twenty-seven% believe it is a natural occurrence.

The results also showed while young people are the most concerned about the issue, concern cuts across age, racial, ethnic, economic, gender and geographic lines.  Almost 80% of respondents ages 18-29 see climate changes as a crisis or a major problem. That%age drops to under 70% for those over 65.

A majority of respondents (59%) oppose drilling for natural gas or oil off the Atlantic Coast, while 80% said they would support wind turbines off the coast to harness wind energy.

“We wondered whether those living near the water would feel differently about these issues than residents throughout the state,” Froonjian said. “But there was broad agreement across New Jersey. On almost every question, results in coastal areas were within a few%age points of the statewide responses.”