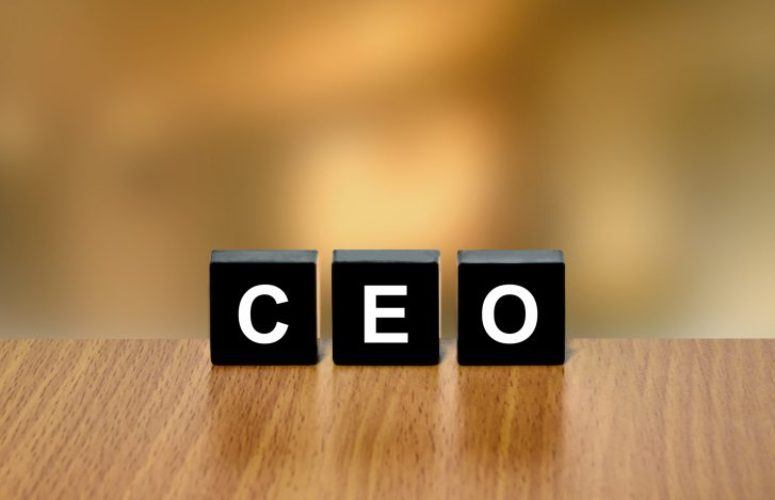 Northfield Bancorp, Inc., NFBK, Woodbridge, the holding company for Northfield Bank, announced that John W. Alexander, chairman and CEO, intends to retire as CEO of the company effective October 31.  The Board of the company has selected Steven M. Klein, president and CEO, to succeed Alexander as CEO as of November 1.  Alexander will continue to serve as Chairman.

Alexander stated, “Steve is the right choice to serve as CEO of Northfield Bank.  He has proven himself a leader, rising through successive executive posts at Northfield, producing strong results and building effective teams.”  Alexander continued, “Steve’s extensive financial services experience and deep knowledge of Northfield, community banking, and our marketplace, make him uniquely qualified to lead our organization for the future.  The Company has built its reputation on strong growth and prudent capital deployment, and I look forward to remaining active as Chairman of the Board of Directors.”

John P. Connors, Jr., lead independent director, commented, “During Alexander’s over 20-year tenure as chairman and CEO, Northfield has had an enviable record of performance and has built significant value for its shareholders.”  Connors added, “The Board of Directors has prioritized succession planning to ensure a seamless transition of responsibilities. Steve has served Northfield for over 12 years, first as CFO and, most recently as president and COO. He was instrumental in Northfield’s transition to a public company and the Board has full confidence in Steve and his ability to lead the company.”

Klein stated, “This is a very exciting time to lead Northfield as technology and the regulatory landscape continue to transform the industry.  Northfield will remain focused on providing its customers leading edge services and supporting financial growth in its marketplace.  We have a talented team of professionals and I look forward to executing on a strategic plan that continues to deploy the significant capital that our shareholders entrusted to us.”  Klein continued, “John Alexander’s leadership and vision have made us a highly successful organization, and I look forward to his continuing support during the transition.”