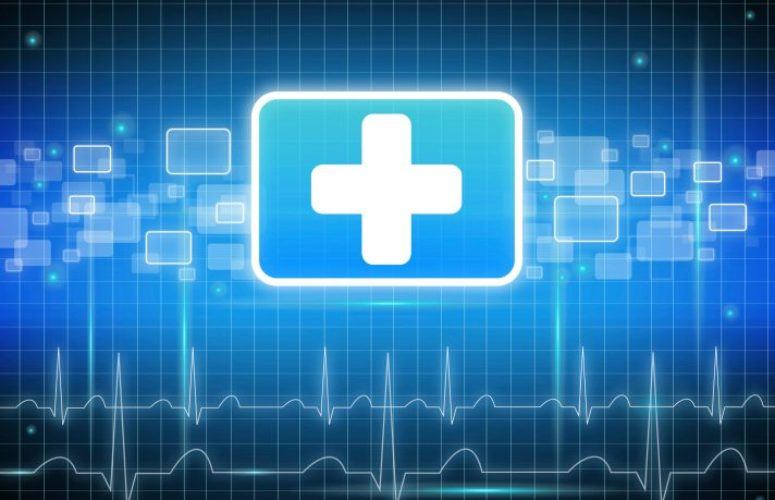 The 2014 NJBIA Health Benefits Survey reports that 87 percent of member companies continue to offer healthcare coverage even in the face of increased costs that far exceed the rate of inflation.  The results of the survey capture how New Jersey businesses are impacted by a changing health benefits environment.   The NJBIA Health Benefits Survey was last conducted in 2008.

The survey results also show how much employers are paying for different types of policies.  Employers are paying an average annual cost of $7,416 for employee coverage; $11,352 for parent/child coverage; $15,660 for husband/wife coverage and $19,116 for family coverage.  These numbers establish the baseline for future rate comparisons.

“Employers are paying more than ever for health benefits,” said Christine Stearns, NJBIA Vice President for Health and Legal Affairs. “Eighty-five percent of companies reported their healthcare costs went up over last year.”

Despite their increased costs, employers remained committed to offering coverage and in fact are making sacrifices to continue to offer coverage to their employees—sacrifices which included their own profits.  Forty-five percent said they took a hit to their bottom line to afford increased costs.  Thirty-five percent froze or limited wage increases to afford the increases and twenty-two percent delayed business investments.

Interestingly, despite the cost increases most employers are not considering discontinuing healthcare coverage.  Nearly three quarters (71 percent) of all employers said they are either not likely at all or not very likely to discontinue coverage.  For the twenty percent who said it is either very likely or somewhat likely that they will discontinue coverage, almost all (90 percent) say they may do so because of the cost.

“At a time when the healthcare landscape is changing rapidly, it is clear there are serious challenges for companies, said Stearns.  “Despite costs rising by 24 percent for the smallest businesses, it is clear companies are committed to offering coverage to their employees.”

Read the full report on njbmagazine.com.

NJBIA’s Cybersecurity Summit Offers Advice on Preparing for an Attack

NJBIA: Your Voice in Trenton, Your Partner for Business Success