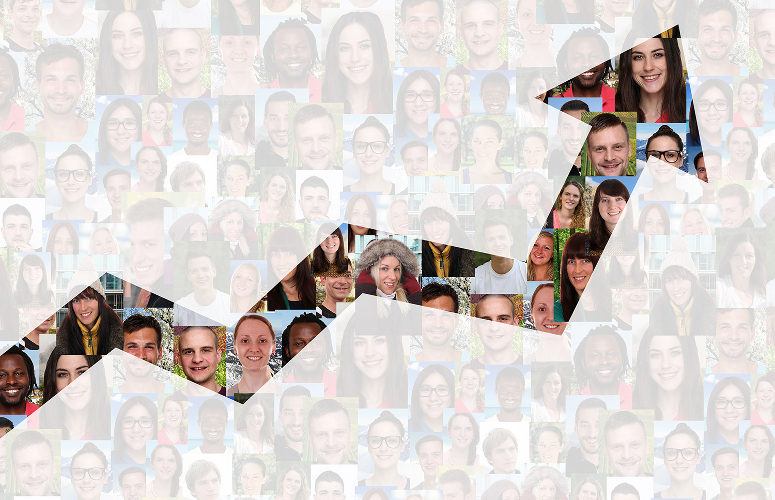 New Jersey employers added to their payrolls in March while the unemployment rate dipped lower. Preliminary estimates produced by the U.S. Bureau of Labor Statistics indicate that total nonfarm wage and salary employment in New Jersey increased in March by 20,800 to reach a seasonally adjusted level of 3,897,300. The gains were concentrated in the private sector (+20,000) of the state’s economy.

New Jersey has now recovered 384,900 jobs, or about 54% of the number lost in March and April 2020 due to the coronavirus pandemic and measures taken in response to it. The state’s unemployment rate decreased by 0.1 percentage point in March to 7.7%.

Meanwhile, the New Jersey Department of Labor and Workforce Development reported a significant week-over-week drop in new unemployment claims last week, and saw 130,000 fewer weekly claims than during the same week a year ago.

For the week ending April 10, a total of 11,344 new unemployment claims were filed, a 43% decline from the prior week, following two consecutive weekly increases in new claims. The Department has received 2,114,755 initial unemployment claims since the COVID-19 pandemic struck the state’s workforce last year, including 141,420 new claims for the week ending April 11, 2020.

The Department distributed $416 million in benefits last week, for a cumulative total of $26.5 billion in pandemic relief dispensed to jobless New Jersey workers.