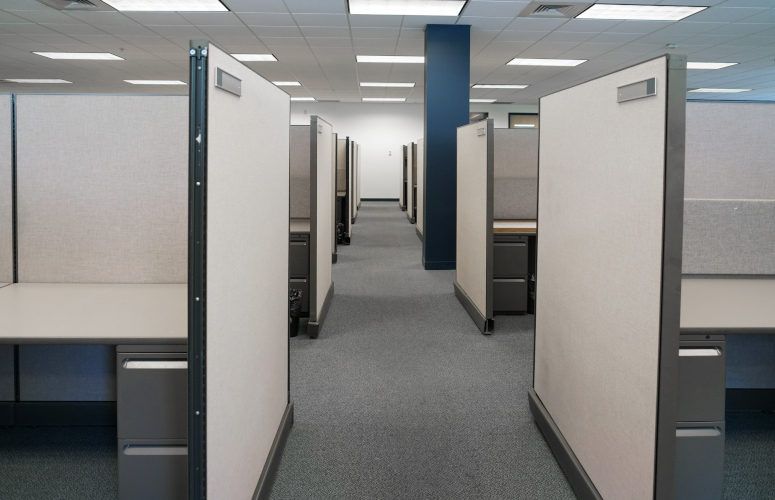 The pandemic weighed heavily on New Jersey’s office market, according to the Transwestern Real Estate Services (TRS) Fourth-Quarter 2020 Office Market Report, with the sector recording a dramatic decline in leasing velocity and the highest vacancy rate since the first quarter of 2014. Nearly 4 million square feet of office space returned to the market during 2020, erasing nearly all of the expansion that occurred during the previous four years.

Medical and life sciences companies continued to lease space throughout the year, leading activity during the last quarter. Much of the leases signed by pharmaceutical firms occurred in the Princeton Market, a hotbed for the life sciences industry. Smaller tenants dominated activity as only one new lease was signed for more than 100,000 square feet.

“Due to economic uncertainty and the unpredictability of COVID-19, shorter-term leases are becoming much more common than in previous cycles,” said James Postell, partner and city leader at Transwestern. “We expect that the pandemic will likely leave a lasting impression on the office market for many years to come, causing some permanent changes across the sector.”

The amount of sublease space available on the market, which was already on an upward trend since 2018, increased to its highest level in more than 10 years, albeit still substantially lower than the peak level following Sept. 11, 2001. The pandemic and subsequent lockdown caused nearly one-third of small businesses to close in New Jersey, which will likely add to the glut of available office space in the coming months. The sector recorded three consecutive quarters of negative net absorption for the first time since 2012, with 15 of the state’s submarkets experiencing occupancy losses during 2020.

Asking rents fell slightly in the fourth quarter of 2020, though the overall average is still 1.5% when compared to a year ago. While rents decreased in 12 of the 21 submarkets during the last quarter, only six submarkets were lower year over year.

The emerging trend of commercial office users following the recent population shift to the suburbs seemed evident during the fourth quarter as nine of the largest 10 leases occurred in suburban submarkets. More real estate owners and investors are exploring redevelopment of office properties, which will likely result in a decrease in office inventory. The New Jersey Economic Recovery Act of 2020 was passed in December, reviving tax incentive programs after an 18-month absence, increasing the opportunity for the state to attract and retain business.

“While increased COVID-19 cases and additional waves of the virus may continue to stunt activity, New Jersey remains open for business and market conditions should improve as we get deeper into 2021,” said Matthew Dolly, New Jersey research director. “New Jersey’s Recovery Act could encourage increased interest from companies across the river that might be considering office space closer to the suburbs.”