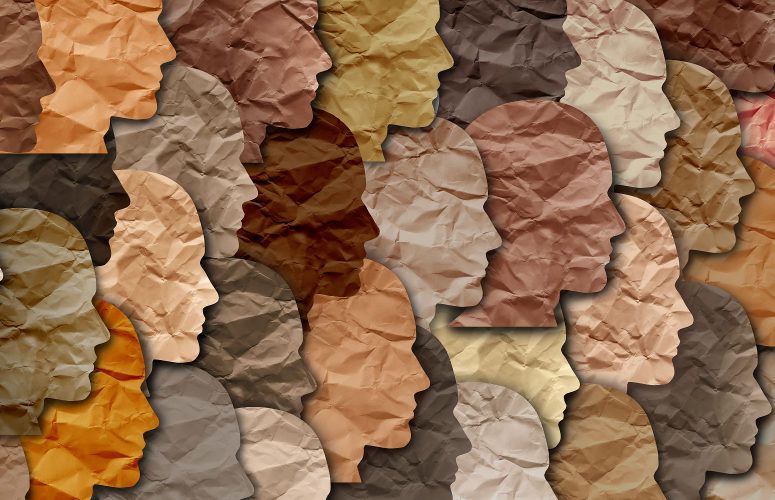 A coalition of CEOs from major New Jersey-based corporations are pledging to hire or train more than 30,000 state residents from underrepresented communities and communities of color by the end of the decade. They also plan to spend $250 million by 2025 on procurement with state-based diverse companies.

Known as the New Jersey CEO Council and emanating from Gov. Phil Murphy’s Restart and Recovery Commission, which was formed in April to advise and help the administration with the safe reopening of the state’s economy, executives on the council are from: BD, Campbell Soup Company, Johnson & Johnson, Merck & Co., Prudential Financial, PSEG, RWJBarnabas Health, Verizon, and Zoetis.

These CEOs are also challenging other businesses in the state to produce an additional 40,000 jobs and $250 million in total purchasing for a total impact of 70,000 hires/trainees and $500 million in local spending.

The announcement was made during a Zoom press conference this morning with Gov. Murphy who said that equity and diversity are at the center stage of these initiatives.

“In terms of hiring, this comes with a clear focus on historically underrepresented communities of color and other traditional underserved groups,” he said. “This is a great example of the reality we have to embrace. We have said so many times that the virus did not create the inequities, but it has laid them bare.

“This is not an exercise of getting back to the so-called ‘good-old-days.’ This is about taking the state to a place it has never been before,” he said.

Ken Frazier, co-chair of the CEO Council as well as co-chair of the Restart and Recovery Commission, said the initiatives ensure the state’s economic recovery is shared equitably across all socio-economic categories. “That is important since this recession, created by the pandemic, is one of the most unevenly experienced downturns in our country’s history,” he said.

The coalition is expected to create a series of programs to meet its goals, including the creation of the first statewide and first government-supported Career Impact Bond Fund, and a Procurement Center of Excellence.

Career Impact Bonds pay for the cost of the training programs and wrap-around services on behalf of the student beneficiaries. Students then pay back the costs over time once they attain and maintain employment with a salary above a certain threshold. The repaid money is recycled to fund training for future students.

Meanwhile, the Procurement Center of Excellence will provide resources and training to support the growth of diverse and small New Jersey-based suppliers to prepare them to work with large corporations.

Among other CEOs speaking at this morning’s conference was Barry Ostrowsky, president and CEO of RWJBarnabas Health, who commented that the goal of the council is similar to RWJBarnabas’s mission of making the communities is serves healthier. This includes addressing community inequities. “We must all address the social determinants of health, which tend to be dominated by chronic unemployment, a lack of economic development, substandard housing, food insecurity and violence in the streets,” he said.