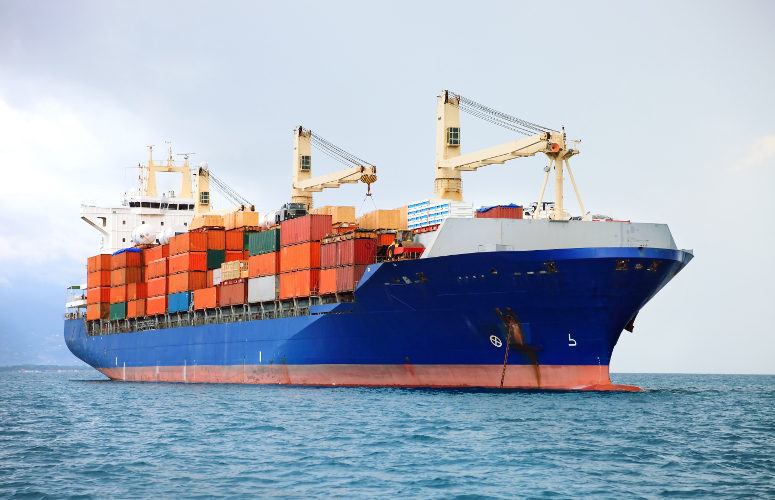 August was Third-Busiest Month in Port of NY/NJ History

Cargo volumes at the Port Authority of New York and New Jersey’s seaports continued their streak of record high cargo activity for the 13th consecutive month in August, while volume at airports and PATH system continued to see impacts from the pandemic. Meanwhile, traffic at the bridges and tunnels were close to pre-pandemic levels.

The Port of New York and New Jersey moved 780,782 TEUs (20-foot equivalent units) in August 2021. This was a record for the month of August and third-highest monthly volume since the port began tracking cargo activity.

In August 2021, the Port Authority’s airports handled an estimated total of 8.1 million passengers, a 38% decrease from pre-COVID August 2019 volumes. However, airport passenger volumes were up 3%t from July 2021.

In August 2021, the Port Authority’s four bridges and two tunnels carried a total of 10.65 million vehicles, just 3% below August 2019 levels, which was 10.98 million vehicles, but still representing a sustained return to pre-pandemic traffic levels.

August 2021 volumes were essentially flat compared to the prior month when comparing average daily traffic, coming within 0.3% of July traffic, which was 10.68 million vehicles. Automobile traffic was down 0.4%, and truck traffic increased by 2.4%.