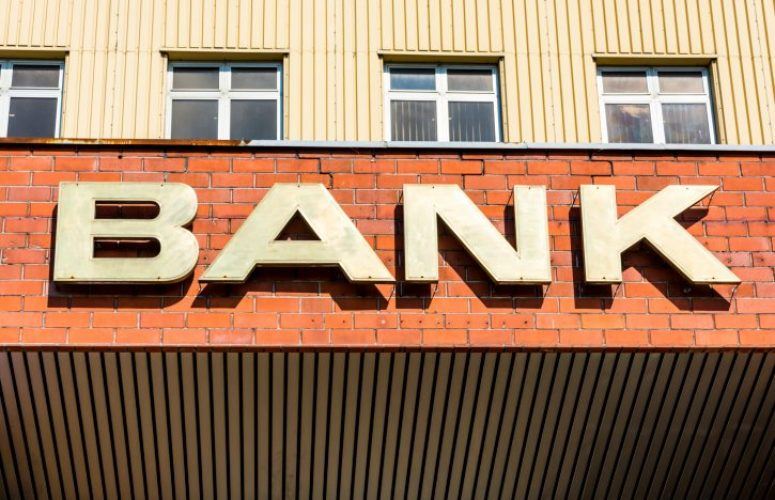 PNC Bank and the New York Giants announced a sponsorship agreement that aligns the Giants brand with PNC Wealth Management. The five-year agreement, set to begin with the start of the 2016 season, positions PNC as the official wealth management partner of the New York Giants.

The agreement is PNC’s first with an NFL franchise dedicated exclusively to its wealth management business and extends its relationship with the league, which includes exclusive status with the Pittsburgh Steelers, Cleveland Browns and Chicago Bears. The sponsorship also brings together two nationally recognized brands with deep roots in a region with one of the largest mass audiences and competitive financial services environments in the nation. The market is home to an estimated 10,776,000 households with more than $1 million in investable assets. The agreement will enable PNC Wealth Management to increase brand visibility through activities that include a game sponsorship, internet promotion and potential community events focused on financial education.

“Our partnership with the Giants enables us to offer clients exclusive experiences, including interaction with the players, and provides the perfect opportunity to distinguish the PNC Wealth Management brand in one of the most intensely competitive markets in the nation,” Linda Bowden, PNC regional president of New Jersey. “With a shared commitment to achievement and the greater New Jersey region, there is no better organization to align with than the New York Giants.”

“PNC is an acknowledged leader in financial services and one of the industry’s top bank wealth managers,” John K. Mara, New York Giants President and CEO. “This is a terrific partnership that brings together two established organizations deeply committed to serving their respective audiences and the community as a whole.”

PNC Bank, National Association, is a member of The PNC Financial Services Group, Inc. (NYSE: PNC). PNC is one of the largest diversified financial services institutions in the United States, organized around its customers and communities for strong relationships and local delivery of retail and business banking; residential mortgage banking; specialized services for corporations and government entities, including corporate banking, real estate finance and asset-based lending; wealth management and asset management. For information about PNC, visit www.pnc.com.