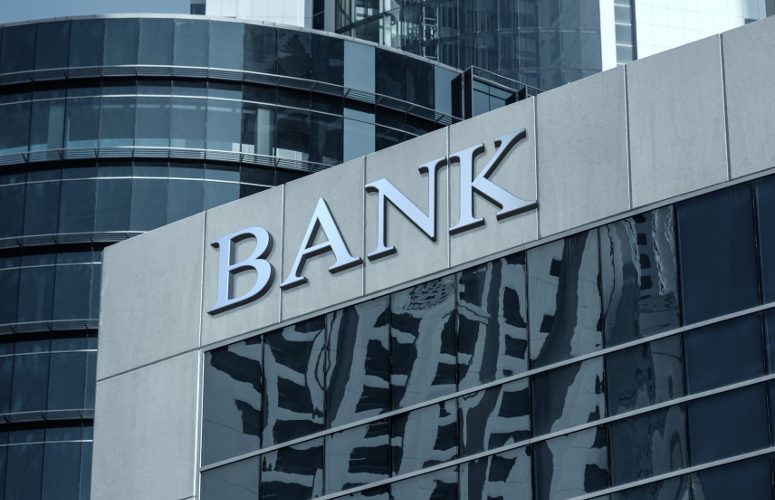 PNC Bank announced that long-time Regional President, Linda Bowden, plans to retire in mid-2021. Succeeding Bowden effective Jan. 4, 2021 will be Enrico Della Corna, who currently serves as regional executive for Commercial Banking in the Northeast at PNC. Under Bowden’s leadership New Jersey is consistently a top-performing region across PNC. She will work closely alongside Della Corna through the first half of 2021 to extend that record of results and ensure his successful transition into the regional president role. 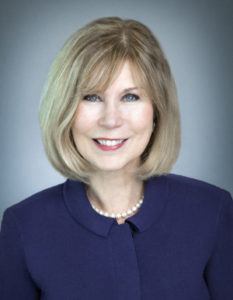 Bowden’s decision to retire comes at a time when she will be inducted into the New Jersey Hall of Fame as a 2019 honoree in the category of “Business.” The recognition reflects her extensive contributions to the state’s business community, as well as her strong leadership and representation of PNC. Prior joining PNC, Bowden’s career included increasing levels of leadership responsibility in wealth management for several New Jersey financial institutions and recognition among the “25 Women to Watch” by U.S. Banker magazine.

“Under her leadership, Linda has led the market to consistent double-digit business growth and expanded PNC’s brand far beyond what any of us could have envisioned,” said Louis R. Cestello, head of regional markets and regional president of Pittsburgh for PNC Bank. “Perhaps most notable among her countless achievements is the friendship, guidance, stamina, humor and unmatched ability to share the best of herself with all of her PNC colleagues and our customers.”

Bowden will work closely with Della Corna during the next several months and through June 2021 to ensure a seamless transition. Della Corna brings two decades of PNC Commercial Banking management and leadership experience to the New Jersey team.

He currently serves as regional executive for Commercial Banking in the Northeast/Mid-Atlantic. His new role represents a homecoming to the greater New York/New Jersey region. A Brooklyn native, Della Corna’s early professional career included a variety of sales positions in and around New York prior to joining PNC’s management training program in 1989.

“Enrico is already well-positioned for success given his experience and record of achievement as a 30-plus year PNC veteran,” Cestello added. “He will lead a team of talented bankers committed to continuing to serve our customers and supporting communities across the Garden State.”