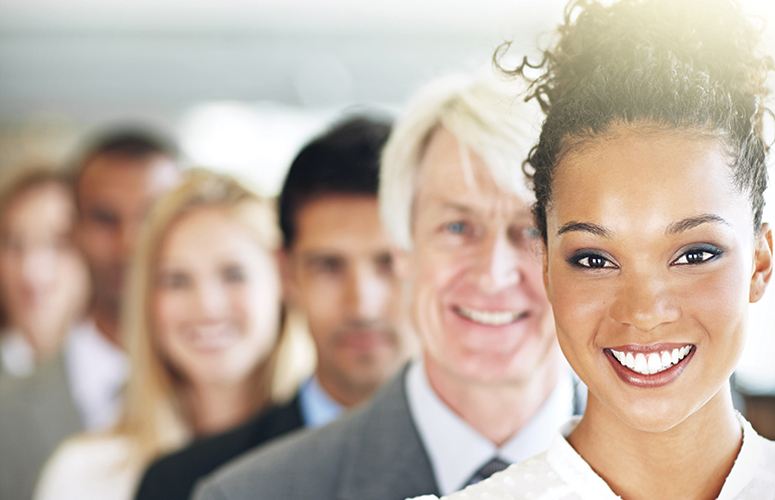 Acting Gov. Sheila Oliver signed A1094 into law, which will prevent employers from asking about workers’ wage and salary history. In Gov. Phil Murphy’s first official act after being sworn into office in January 2018, he signed an executive order combating gender inequality and promoting equal pay for women in New Jersey by banning the discriminatory practice in state government.

“Since day one, the Murphy Administration has been committed to closing the gender wage gap. Governor Murphy’s first executive order promoted equal pay across state government and prohibited prospective employees from being asked their salary histories,” said Acting Governor Sheila Oliver. “I am proud to sign this bill today for our women, children and families, which will institute this policy as state law, and put an end to this discriminatory workplace practice once and for all.”

A1094 makes it an unlawful employment practice in New Jersey for any employer to screen a job applicant based on their salary history, including prior wages, salary, commission, benefits or any other current or previous compensation. The law is designed to ensure that employees in the state receive salaries that are commensurate with their skills, qualifications, and experience.

According to research from the National Partnership for Women and Families, wage inequality leads to a combined loss of $32.5 billion in New Jersey every year.

Previously, employers were permitted to ask applicants about their salary histories perpetuating the wage gap by allowing prospective employers to offer lower salaries to women and minorities than they otherwise would. Under the new law, any employer who attempts to ask or obtain applicants salary history will be subject to a civil penalty of no more than $1,000 for a first offense, $5,000 for a second violation and $10,000 for any subsequent violations.