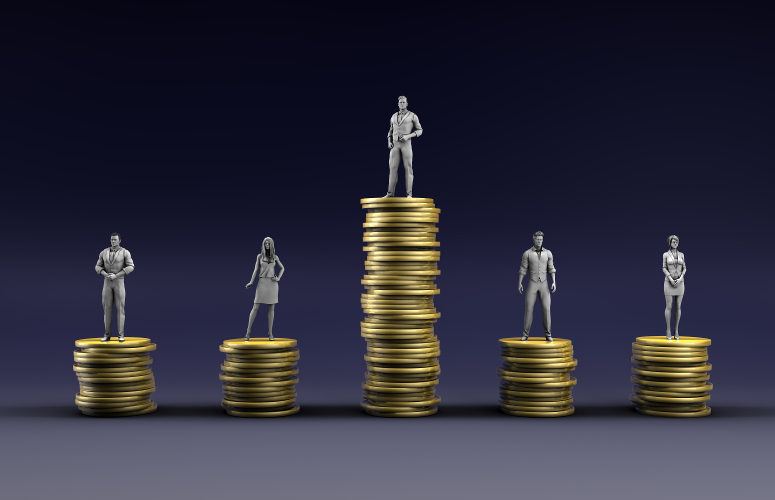 Gov. Phil Murphy yesterday signed Executive Order No. 262, establishing the Wealth Disparity Task Force. Previously announced on Juneteenth of this year, the Task Force will advise the Murphy administration on strategies aimed at addressing the various causes and effects of wealth disparity in New Jersey.

The Task Force, which will consist of working groups on the economy, housing, criminal justice, education, and health, will prioritize efforts towards equity among all members of the New Jersey community by studying the causes of the inequality that has prevented the state from reaching its full potential in the past. By working to achieve inclusion of groups and individuals who have previously been marginalized, the Task Force will create comprehensive strategies and solutions to achieve a fairer distribution of wealth in New Jersey.

“Income inequality is one of the preeminent and far-reaching issues in today’s society,” said Governor Murphy. “We cannot have a stronger and fairer New Jersey without examining the causes of our wealth gaps and without establishing strategies to combat this long-standing problem. I look forward to working with the Wealth Disparity Task Force and continuing our administration’s efforts to create an economy that works for every New Jerseyan.”

“I want to thank Governor Murphy for taking action to respond to the racial wealth disparities that have been plaguing our Black and Hispanic or Latino residents since New Jersey gained statehood in 1787. The root causes of these disparities have taken centuries to establish within our system and they will not be fixed overnight. This taskforce and the working groups established within it will work to address the economic, housing, criminal justice, and health inequities that exist,” said Lt. Governor Sheila Oliver, who serves as Commissioner of the Department of Community Affairs.

“I am honored to serve as one of the four co-chairs on the Governor’s Wealth Disparity Task Force,” said Department of Banking and Insurance Commissioner Marlene Caride. “I want to thank the Governor for addressing this issue and look forward to working with my colleagues to examine the underlying causes and effects of the wealth disparity gap. As one of the most diverse states in the nation, we must ensure that residents of all New Jersey communities are positioned for success.”

“I look forward to beginning the critical work of taking a broad multi-disciplinary approach to the complicated causes of the racial wealth gap,” said Rutgers University President Dr. Jonathan Holloway. “I am honored to join my co-chairs as we consider and put forward realistic solutions to close that gap.”