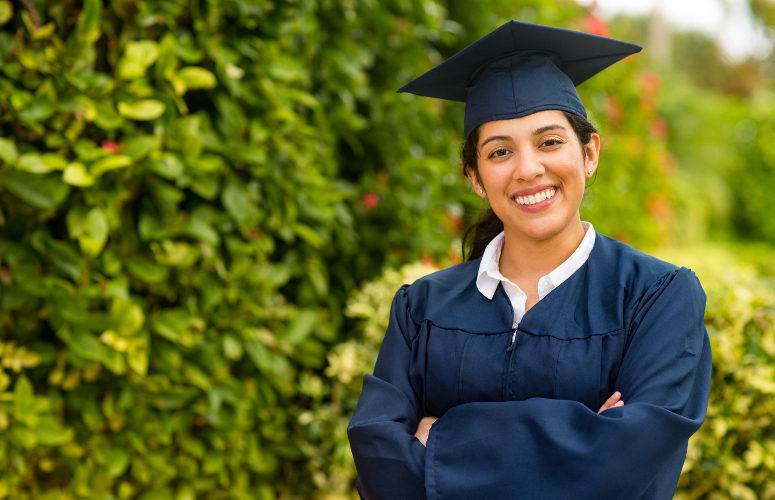 New Jersey City University (NJCU) has been designated a 2021 Fulbright Hispanic-Serving Institution (HSI) Leader by the U.S. Department of State, in the inaugural year of this national designation. The U.S. Department of State’s Bureau of Educational and Cultural Affairs (ECA) is recognizing the noteworthy engagement that selected HSIs have achieved with the Fulbright Program, the U.S. government’s flagship international educational exchange program. NJCU is one of 35 HSIs nationally and just four in the state to receive this distinction.

Fulbright HSI Leader status has been conferred on NJCU and the other 34 HSIs due to demonstrated engagement with Fulbright exchange participants during the 2019-2021 academic years and promotion of the Fulbright Program opportunities on campus. Fulbright HSI Leaders were announced on Oct. 27, 2021 during an international plenary session at the Hispanic Association of Colleges and Universities (HACU) annual conference.

The Fulbright program offers full funding to students from all disciplines to study, do research, or teach English in 150 countries abroad. To date, 20 NJCU students and alums have received this award for study in countries such as Peru, Colombia, Uruguay, Ecuador, Spain, Bulgaria, Czech Republic, Germany, Turkey, Brazil, Malaysia, Indonesia, Taiwan, Laos, and South Africa.

This initiative is part of the U.S. State Department’s longstanding commitment to build diversity and inclusion within the Fulbright Program and within all the Bureau’s international exchange programs. On July 28, 2021, Secretary of State Antony Blinken and Secretary of Education Miguel Cardona released a “Joint Statement of Principles in Support of International Education,” which outlines the many benefits of international education and the need for “all Americans […] to be equipped with global and cultural competencies.” The Fulbright HSI Leaders Initiative supports the goals of the Joint Statement, including the principle that U.S. participants in international exchanges should reflect the diversity of the United States.

Deputy Assistant Secretary of State for Academic Programs Ethan Rosenzweig, speaking on behalf of ECA, which sponsors the Fulbright Program, congratulated and thanked the leadership of the designated institutions for recognizing the impact of the Fulbright Program, saying, “Thank you for creating a campus culture that celebrates the mission of Fulbright and international exchanges. Thank you for epitomizing the principle that mutual understanding between peoples of the United States and other countries will lead to a more just and peaceful society at home.” He also praised the faculty, staff, and administrators on campus who recruit, advise and support future Fulbrighters throughout the application process, stating “your work epitomizes the values of why we all come to our jobs each and every day. . .to ensure our students have every opportunity to excel beyond goals they may not have believed were ever obtainable.”