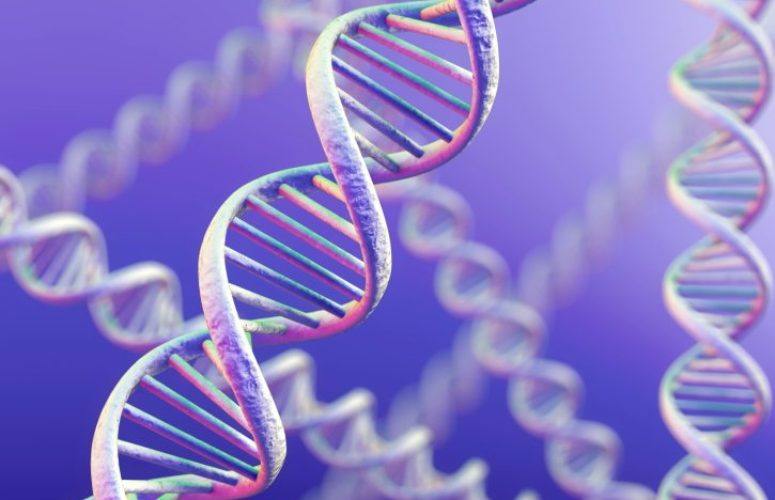 Jean-Pierre Issa, MD, a world-renowned expert in the epigenetics of cancer and director of Temple University’s Fels Institute for Cancer Research and Molecular Biology, will join the Coriell Institute for Medical Research as its new President and Chief Executive Officer, Coriell’s Board of Trustees Chairman Robert Kiep, III, announced. His first day is scheduled for February 28, 2019.

“Dr. Issa brings to Coriell a life’s worth of scientific vision and inspired leadership in the academic and clinical setting,” Kiep said. “His guidance will bolster the Institute’s global reputation in increasingly vital scientific areas such as cancer epigenetics and the translation of that work into new therapies.”

“The Coriell Institute for Medical Research is a very unique organization in the world of biomedical research – one that has rich history, yet is also always looking at the horizon,” Dr. Issa said. “I’m eager to lead this group and to continue that legacy. The institute is internationally recognized for its personalized medicine research and the quality of its biobanking and I look forward to the opportunity to expand the institute’s offerings and capabilities.”

Dr. Issa’s passion to investigate DNA and its role in human health aligns his life’s work with that of the Coriell Institute, which has spent decades dedicated to the science of genetics and genomics, both through independent research and its biobanking which supplies much of the global research community with the high quality biosamples necessary for scientific discovery.

Dr. Issa has committed his life to the study of epigenetics – how the turning on and off of genes affects our health – and to better understanding epigenetic changes in cancerous cells. He recently published a paper in Nature Communications which detailed the long-sought link between calorie-restriction and extended lifespan, a correlation first noted by scientists many decades ago. He and his team found that age-related changes in a mammal’s epigenome could be slowed by restricted calorie diets, leading to longer lifespans. His recently published research in Cell describes a new way to reverse epigenetic changes in cancer that could lead to a new drug being tested in patients within the next few months.

Prior to accepting the chief executive role at Coriell, Dr. Issa served as the director of the highly regarded Fels Institute for Cancer Research and Molecular Biology, deputy director of the Fox Chase Cancer Center (a part of the Temple University Health System) and co-leader of Temple’s department of Cancer Epigenetics. Dr. Issa also held a faculty position as a professor of Medicine in the Lewis Katz School of Medicine at Temple University.

Before joining Temple University in 2011, Dr. Issa served as the chief of Translational Research in the department of Leukemia at the University of Texas M.D. Anderson Center in Houston, Texas. There, he held a faculty position as professor in the department of Leukemia. Dr. Issa earned his Bachelors of Science and Doctorate of Medicine degrees from The American University of Beirut in Lebanon, and completed his residency in internal medicine and fellowship in medical oncology at Good Samaritan Hospital and Johns Hopkins University respectively, both in Baltimore, Maryland.

The famed epigeneticist will take the reins at Coriell a little more than a year after the sudden death of Coriell’s previous chief executive, Michael F. Christman, PhD. Dr. Christman served as President and CEO of Coriell for 10 years and under his leadership, the Institute launched two research projects – the Coriell Personalized Medicine Collaborative and the Camden Opioid Research Initiative – which established Coriell as a leader in personalized medicine.

Life Sciences Firms Continue to Lead the Fight Against Cancer

An All-Encompassing Fight Against Cancer