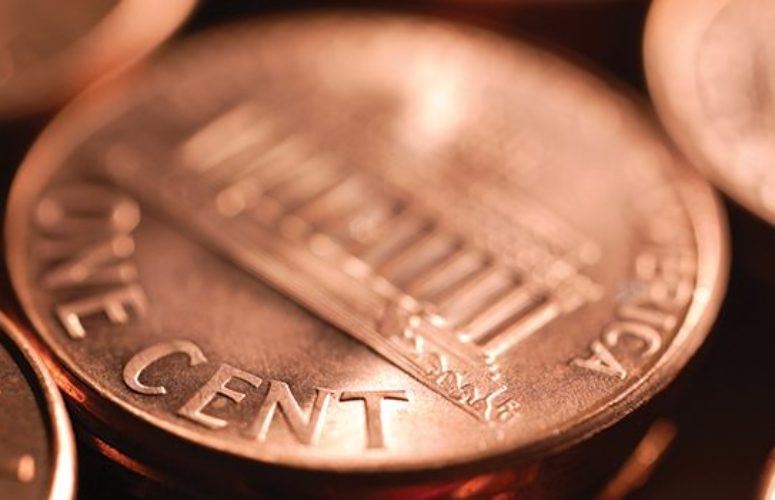 Nearly 75 percent of the 786 CPAs who responded to a New Jersey Society of Certified Public Accountants (NJCPA) survey this month said New Jersey’s economy would either get “significantly worse” (31 percent) or “marginally worse” (44 percent) over the long term under Governor Murphy’s proposed budget plan. Only 14 percent said it would end up better.

Respondents mostly blamed high taxes on corporations and individuals as a reason for the negative sentiment, which they said could eventually lead to more unemployment and an exodus of businesses and individuals from the state.

“The survey is a telling sign of what is keeping accountants up at night. They are deeply concerned about the economy and getting New Jersey back on track for both individuals and businesses,” said Ralph Albert Thomas, CEO and executive director at the NJCPA.

Managing Healthcare Costs in an Era of Reform