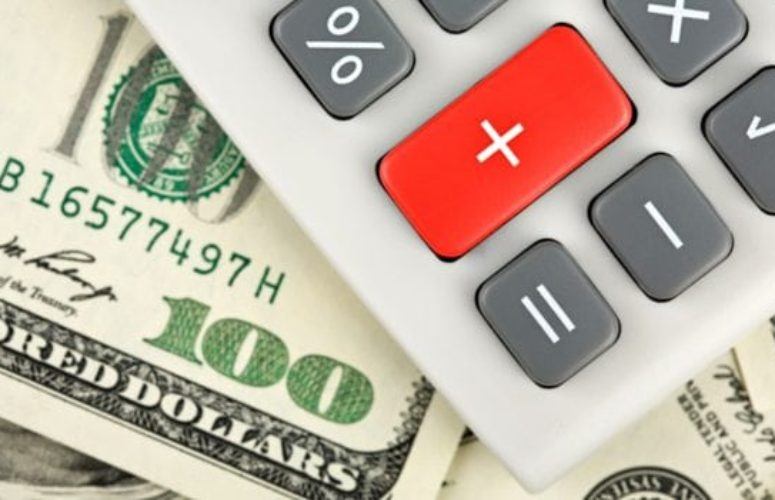 More than 55 percent of the 490 certified public accountants (CPAs) polled earlier this month by the New Jersey Society of Certified Public Accountants (NJCPA) said the state’s tax incentive programs are not effective in attracting companies and jobs to the state. More than 28 percent said state tax incentives were somewhat effective and less than 9 percent believed they were effective.

Respondents noted that tax incentives have helped some New Jersey businesses remain in the state, which has lowered their staffing costs, though lowering taxes in general would help everyone. They also cited a need for restrictions to be placed on companies after they receive any such tax incentives, and for some form of yearly monitoring by state officials. In addition, they recommended the programs be more flexible and progressive to offer increased benefits if companies achieve certain milestones.

The majority (54 percent) noted that New Jersey’s tax incentive programs should focus on a balance of large and small/midsize companies while 32 percent believed that the focus should be primarily on small and midsize businesses.

“Taxes are clearly a subject that New Jersey residents and business owners feel passionate about,” said Ralph Albert Thomas, CPA (DC), CGMA, CEO and executive director at NJCPA. “The New Jersey Legislature would benefit from listening to CPAs, who are in touch with the business community on a daily basis.”