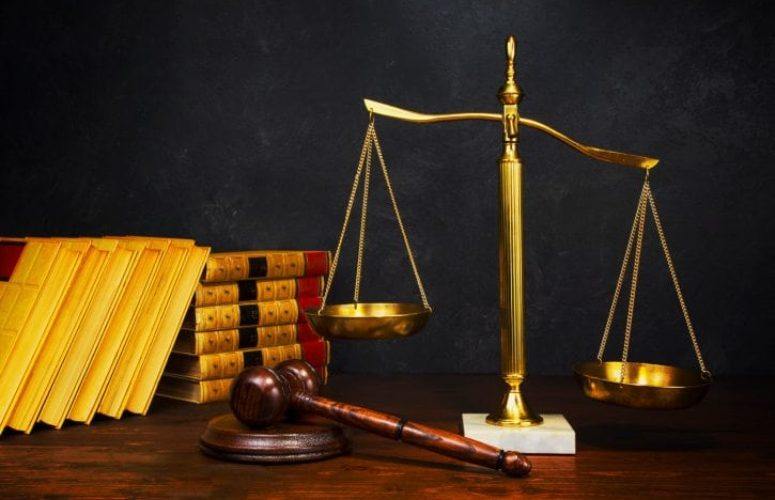 Gov. Phil Murphy today signed two major pieces of legislation to reform New Jersey’s criminal justice system as part of his Second Chance Agenda. The bills, which will reform New Jersey’s expungement process to be one of the most progressive in the nation and restore voting rights to those on probation or parole, aim to “help give individuals entangled in the criminal justice system the opportunity to fully participate in our society and democracy.”

“Our Administration is deeply committed to transforming our criminal justice system, and today we are taking a historic step to give residents impacted by that system a second chance,” said Governor Murphy. “I am proud to sign one of the most progressive expungement laws in the nation, which will allow more New Jerseyans the opportunity to fully engage in our society. I am also proud to enact legislation that will restore voting rights to over 80,000 residents on probation or parole, allowing them to fully participate in our democracy.”

“Fixing our broken criminal justice system remains one of the most challenging issues plaguing our nation. Formerly incarcerated individuals continue to face overwhelming obstacles as they rejoin their communities,” said U.S. Senator Cory Booker.  “It’s often difficult to obtain jobs and housing and many have lost their right to vote. These measures signed today by Governor Murphy will help restore fairness to the criminal justice system and remove some of the fundamental barriers to re-entry. I’m grateful to the State Legislators who sponsored these measures and to Governor Murphy for helping make New Jersey a nationwide leader in bold criminal justice reform.”

S4154 creates a petition process for “clean slate” expungement for residents who have not committed an offense in 10 years and who have not been convicted of the most serious crimes. The bill also requires the State to implement an automated clean slate expungement system, which will be developed by a task force charged with studying the technological, fiscal, and practical issues and challenges associated with such a system. Further, the bill requires that low-level marijuana convictions be sealed upon the disposition of a case, preventing those convictions from being used against those individuals in the future. It also makes numerous other changes to existing expungement procedures, including the creation of an e-filing system that would eliminate filing fees to petition for an expungement.

A5823 restores voting rights to New Jersey residents on probation or parole, a category that currently comprises over 80,000 individuals. Sixteen other states, including Indiana, Montana, and Utah, currently restore voting rights to individuals on probations or parole, and Governor Murphy has called for New Jersey to join this group of states for several years. The bill will take effect 90 days after signature.

“There is no more fundamental right or duty in society than the right to vote. The bills Governor Murphy is signing today will help us to correct racial and social inequities by restoring the right to vote for individuals on probation or parole and making the expungement process easier, allowing people to move forward with their lives,” said Lt. Governor Sheila Oliver, who serves as Commissioner of the Department of Community Affairs. “For centuries, the Black community has been disproportionately affected by this voting prohibition and onerous expungement process. I am relieved that these discriminatory barriers are finally being eliminated in New Jersey.”

“This Administration is committed to encouraging and assisting former convicted offenders in their efforts to successfully reintegrate into society as full, productive citizens,” said Attorney General Gurbir Grewal. “The laws signed by the Governor today will help advance that important goal.”