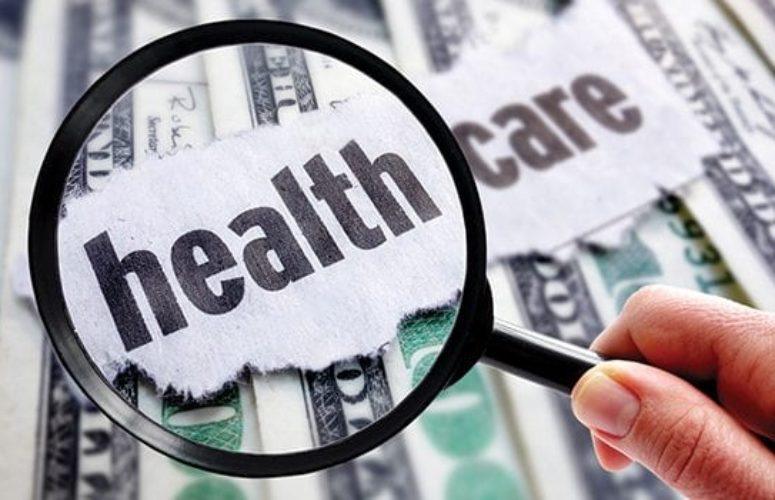 A Monmouth University poll today found that healthcare is the top issue-related concern on voters’ minds, while Democrats continue to lead Republicans in the generic ballot, albeit by a narrower margin than a few months ago.

If the election for U.S. House of Representatives was held today, 48% of registered voters say they would support or lean toward supporting the Democratic candidate in their district compared to 43% who would vote for the Republican. Ratings were similar although nominally better in prior Monmouth polls – including a 48% to 41% Democratic edge in June, 49% to 41% in April, and 50% to 41% in March.  Just 17% of the public approve of the overall job Congress is doing and two-thirds (69%) disapprove, a result that has been fairly consistent for years.

“While the overall generic ballot gap has gone from 9 points to 5 points over the past five months it is not clear whether this is significant movement toward the GOP given the poll’s margin of error. But these results do tell us that the Democrats have not been able to capitalize on anti-incumbent sentiment to break away from the Republicans on a national level,” said Patrick Murray, director of the independent Monmouth University Polling Institute.

Most Americans see having experience in government and politics as a positive (61%) rather than negative (22%) quality in a candidate for Congress. But more say that they would be likely to give their House vote to a “political outsider” (52%) rather than a “political insider” (25%) all other things being equal.  Democrats (75%) are more likely than Republicans (58%) and independents (53%) to see political experience as a positive attribute, while Republicans (62%) and independents (61%) are more likely than Democrats (34%) to support a candidate they see as a “political outsider.”

“The Trump phenomenon could come back to bite the GOP establishment. The key for Republican officeholders is to somehow position themselves as outsiders while Democrats need to hit upon a key issue that grabs voters’ attention,” said Murray.

Monmouth asked Americans which of six issue areas is most important in their vote choice for Congress. Healthcare policy (28%) is the top response, followed by economic policy (19%), immigration (18%), gun control (13%), abortion (9%), and tax policy (7%). Healthcare policy is the top issue for Democrats (38%) and independents (31%), while Republicans are more focused on economic (26%) and immigration policies (23%).

“Healthcare looks like the issue that could give Democrats the most leverage among persuadable midterm voters. It really comes down to family finances – ‘Can I pay my bills?’  Republicans, on the other hand, need to convince more voters that they are better off now than they were two years ago,” said Murray.

Currently half of the public say their family has benefitted either a great deal (18%) or some (32%) from the growing U.S. economy, while a similar number say they have not benefited much (20%) or at all (27%).  The current result of 50% great deal or some and 47% not much or not at all marks an improvement from Monmouth’s April poll when 44% of the public gave a positive response to this question and 53% gave a negative response.

The poll also asked about how much different groups of federal, state and local officials are concerned with looking out for the economic well-being of average Americans. Pres. Trump earns a net negative rating (-11 points) on this metric with 35% who say he is very concerned about average Americans and 46% who say he is not really concerned about their economic well-being. Republicans in Congress also earn a net negative rating (-23 points) with just 17% saying the GOP is very concerned and 40% saying not really concerned. Congressional Democrats have a smaller net negative gap (-13 points) at 22% very concerned and 35% not concerned.  [For each of these, the remainder say that the president or the congressional parties are only somewhat concerned or they give no answer.]

There are expected partisan differences for ratings of Trump and the two parties at the state and federal levels on this question. Independents, though, give a net negative evaluation on this question to all seven people and groups asked about in the poll. They are more negative about congressional Republicans (-28 points, 12% very and 40% not concerned) than congressional Democrats (-22 points, 14% very and 36% not concerned), while Trump earns a net -20 point rating (27% very concerned and 47% not concerned).

“Democrats have a slight edge on the bread and butter question of who has your back, but it is a very slight edge,” said Murray.