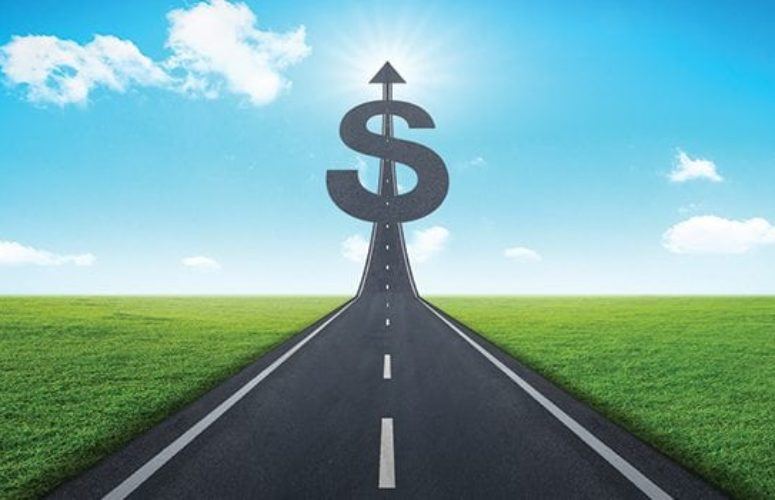 Any district that loses aid and underspends will be required to increase their prior year school tax levy by 2 percent until Fiscal Year 2025.  Abbott districts that underspend but have significantly higher tax rates than the statewide average, will be held harmless from aid losses through Fiscal Year 2025. In addition, county vocational school districts will not see any decrease in state aid.

Underfunded districts will see aid increases based on funding made available from aid reductions, and additional funding provided through the annual appropriations act with the goal of full funding by Fiscal Year 2025.

In addition, Governor Murphy signed A-4163, which allows municipalities that have a population over 200,000 to impose an employer payroll tax. These payroll tax revenues are then disbursed to the respective school districts. The measure is intended to allow the City of Jersey City to make up for any decreases in state aid.