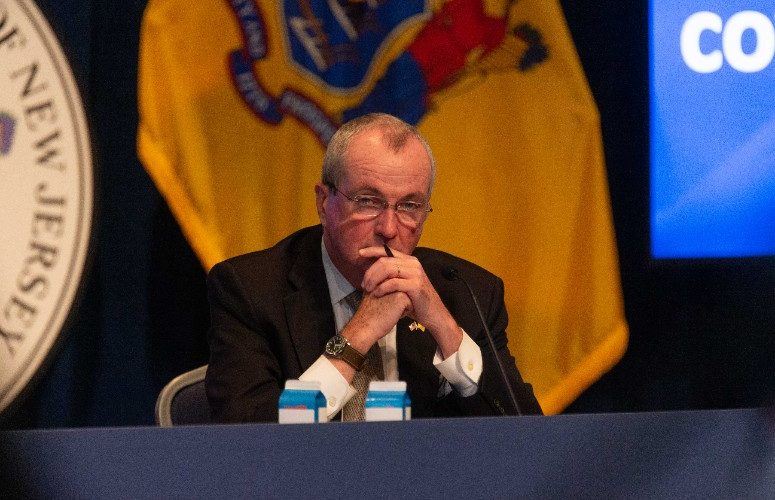 Gov. Phil Murphy joined New York Gov. Andrew Cuomo’s virtual COVID-19 press briefing this morning to discuss the distribution of the $350 billion President Joe Biden is planning to give states and local governments as part of his pending relief proposal.

The House and Senate have accepted the Biden proposal. “Now the question is will Congress come up with a fair formula for distribution?” Cuomo asked. “That is the next chapter in the story.”

He said that New York, New Jersey and Connecticut have suffered most during the pandemic, more than any state or any other part of the country. He said the pandemic came from Europe, not China, from flights landing in New York and New Jersey. “Deaths were occurring here before there was COVID testing,” Cuomo said.

Similar to how a state devastated by a hurricane gets relief money because it “paid the highest price” in terms of devastation, Cuomo said the tri-state region paid the highest COVID-19 price and should receive a fair share of the pending aid.

Murphy echoed Cuomo’s remarks, adding, “This must all be taken into account. The great news is that President Biden and Congressional leaders are dedicated to it.”

Both Murphy and Cuomo discussed the lifting of the cap on the federal tax deduction for state and local taxes (SALT), which was part of President Trump’s 2017 Tax Cut and Jobs Act (TCJA). In the legislation, taxes paid to state and local governments could be deducted against Federal income taxes. The TCJA capped this deduction at $10,000 a year, hitting tax payers living in high-tax cities and states disproportionately.

According to Murphy, the SALT cap “was … completely based on politics. New York and New Jersey were already disproportionately over-giving to Washington, D.C. than what we were getting back. … We are happy to do that if it’s a fair deal, but this deduction cap is unfair. It prioritizes other parts of the country ahead of our region. It’s high time this thing gets taken off the books. The longer it stays on, the more people are going to get hurt. In New Jersey alone, it’s been more than $3 billion out of the pockets of homeowners,” Murphy said.

On the issue, Cuomo commented, “The Trump administration took tax money from New York, New Jersey and other Democratic states and transferred it to Republican states. That is what the SALT provision was all about. It was the first double taxation in history; a pure redistribution of wealth from rich to poor states. We say to Congress: ‘Be fair and repair the damage that has been done. Be fair in the distribution of COVID relied funds  – proportional to the COVID rate – and repeal the SALT cap.”